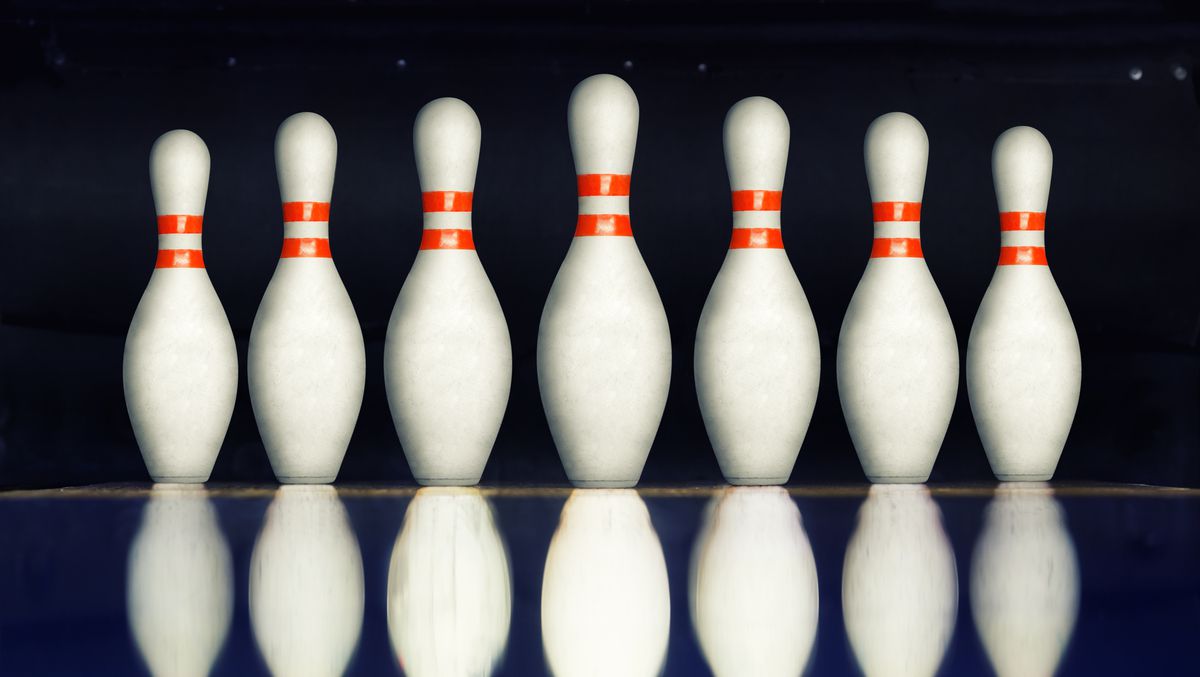 Tuesday afternoon the Brunswick Lady Blue Devil bowling team put up some of their best scores of the season, as they topped Elyria 1699-1636 .

After losing the first team game by only 19 pins, the Blue Devils came out on fire, taking home an eventual 33 pin win.

Sophomore Mikayla Craig led that team game with a 176, followed by Sophomore Nina Bowman with a 175, which was her highest pin total of the season.

Junior Ally Kovach added a 167, while Sophomores Ashley Mullally and Kylie Boyd had 140 and 106.

Brunswick stayed ahead and won their first baker game. Even after losing the next, the Lady Blue Devils managed to bring home a win.

The Blue Devils are back in action this Friday at Dick Hoover Lanes. They will host Buckeye.