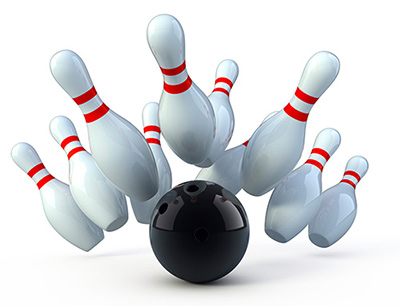 The Willoughby South Rebels were victorious on Tuesday in the lanes, as they defeated the Mayfield Wildcats by a final of 2647 to 1929.

Leading bowlers for the Rebels were Antonio Bodziony, who led the team with a 221 and 279 game, giving him a 500 series for just two games.

Brennan Nameth came in with a 245 high game while Shaun Holt bowled a high game of 235.

The Rebels finished out with their three baker games giving them a 612 series.

Willoughby South will be back on the lanes on Wednesday, as they will face Kenston at the Rollhouse of Solon.