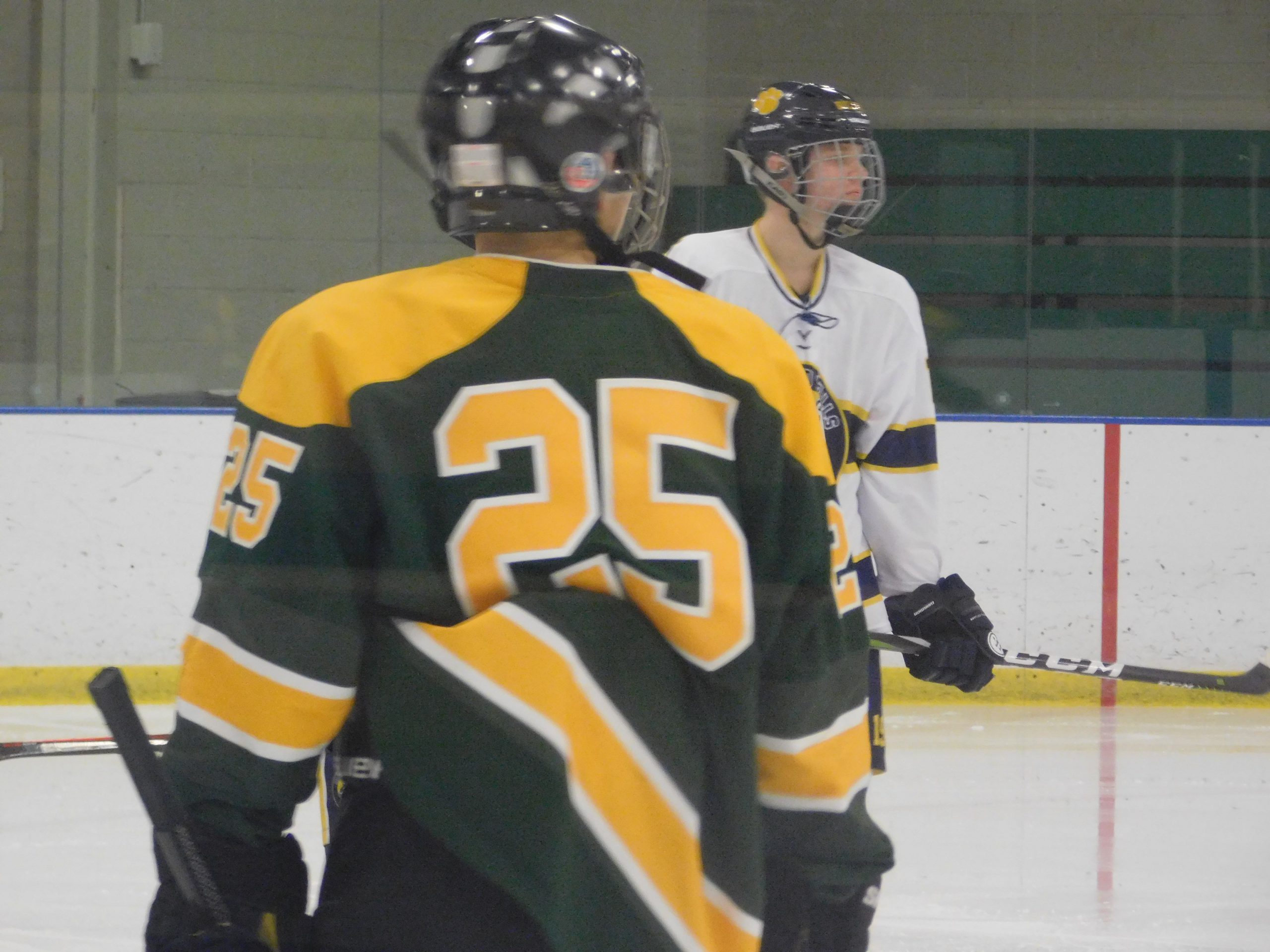 The annual SWC Hockey Championship will take place in North Olmsted starting on Friday January 18th, with the championship game to be played at 3:30pm on Monday, January 21st.

The tourney will be a single elimination style tourney, with #1 seed Amherst as the favorite to take home the championship.

Below is more info on the tourney, as well as the brackets. 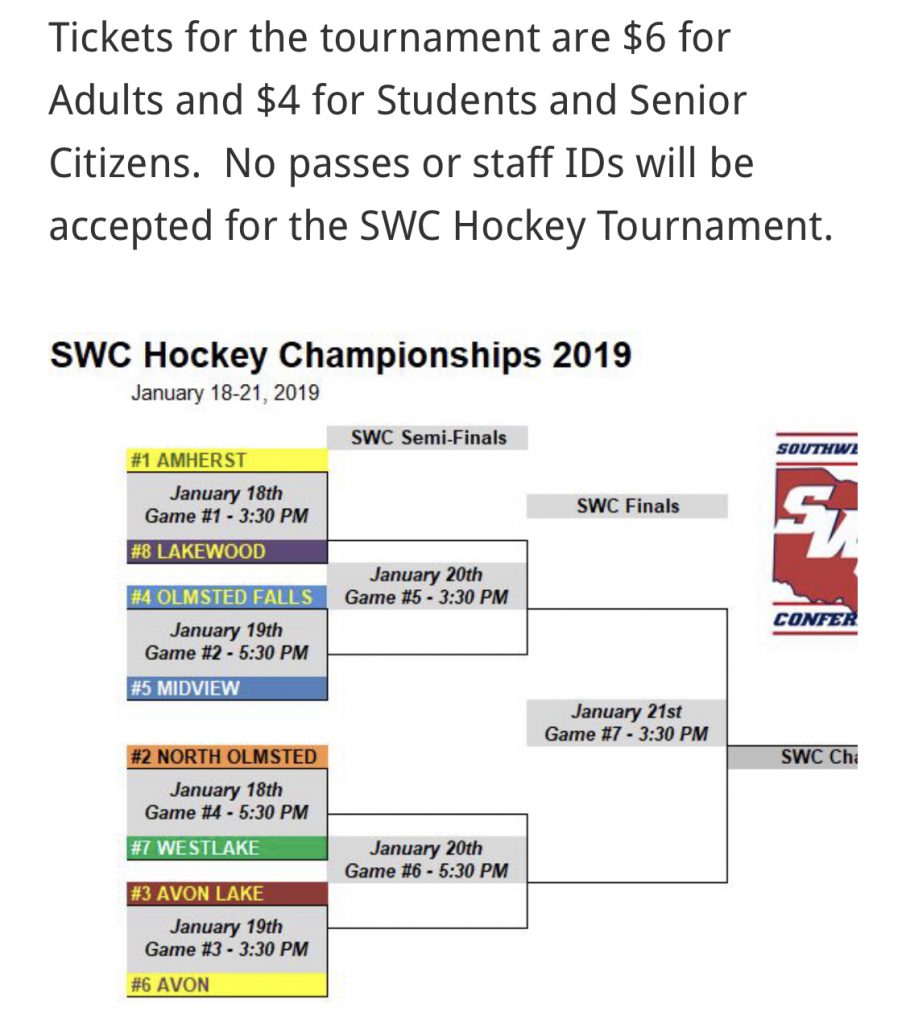