How the Rule 5 Draft Went on Thursday for the Indians 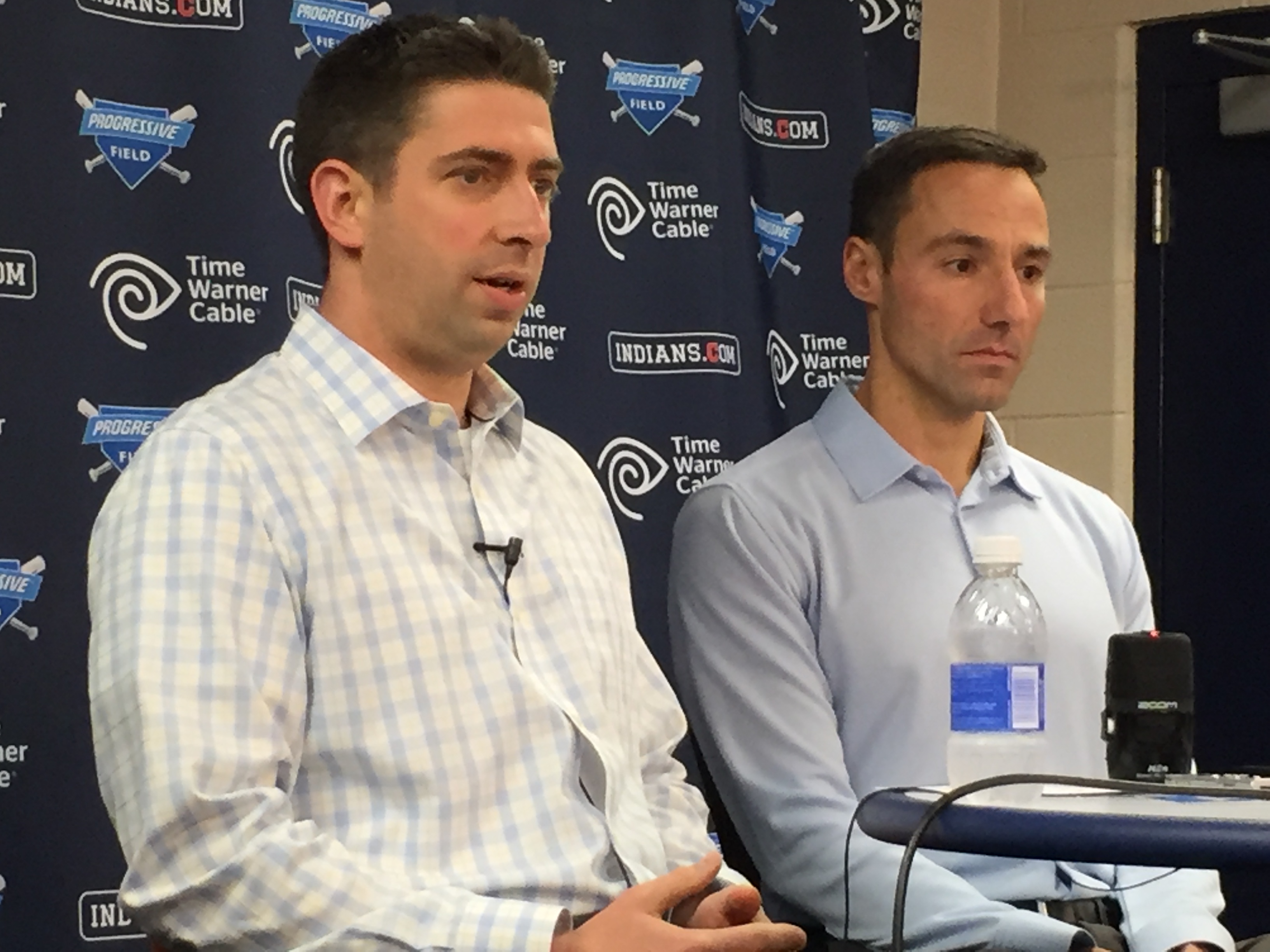 The 2019 MLB Winter Meetings came to a close on Thursday, and unlike last season when on the last day the Indians were involved in a flurry of moves which included bringing back Carlos Santana, this time the final day of the meetings was rather quiet.

As is always the case on the final day of the meetings, the Indians were part of the Rule 5 Draft, but from a Major League perspective there was no activity for the Indians.

The team did select a player from the Triple-A Phase, that being 25-year-old right-handed pitcher Daniel Young, who comes to the Indians from the New Hampshire roster of the Toronto Blue Jays organization.

The team also acquired righty pitcher Jhon Peluffo from Baltimore’s AA Bowie roster in the second round of the Triple-A Phase.

The Indians lost three players overall in the Rule 5 draft, as the Oriole picked up outfielder Christopher Cespedes from the Indians Arizona Rookie League roster.

Another player lost from the Tribe’s Arizona Rookie League roster was catcher Jose Colina, who was picked up by the Oakland A’s.