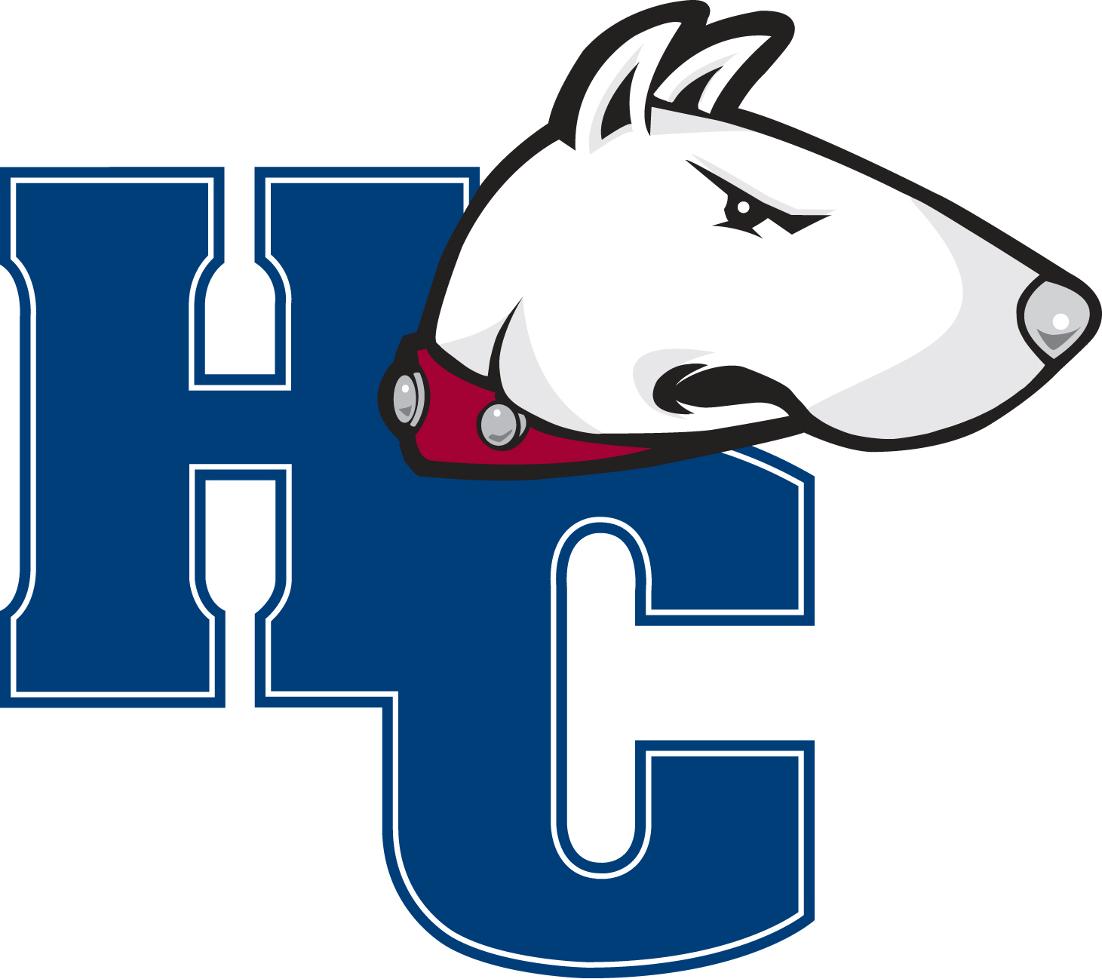 HIRAM, OHIO– With the highs and lows of last season behind them, head coach Henry Stanford is ready to take his program to the next level.

“Every rep is valued, so every approach is to be consistent, to be aggressive every snap and win each play,” Stanford said.

“Last year our guys got into a groove and that led them into spring practice, they continued it during spring practice and are hitting on all cylinders.”

Hiram has been placed to finish seventh this year in the preseason polls for the North Coast Athletic Conference, which is one spot lower than the previous year. Coach Stanford, his veterans and new players want to play with that chip on their shoulders.

“It doesn’t matter if we are voted seventh, last, or even first, we are going to come out every game and be competitive,” Stanford said.

“Last year was a transition for us, so like I said we are going to come out every game be competitive and give our best effort. We want to show everyone in the North Coast Athletic Conference that we can play football here at Hiram College.”

Hiram has a lot more depth than last season, as recruiting has been very successful with over sixty freshmen coming in to back up the 14 starters and 29 letter winners returning.

The one-two punch of running back Danny Robinson and Isaiah Jones returns for the Terriers on the offensive side. Robinson was selected for the First Team All-NCAC last season, where Robinson and Jones combined for 1,134 yards on just 207 attempts, averaging 5.5 yards per carry last season.

On the defensive side, Hiram has six returners, including sophomore linebacker Horace Johnson who was named All-NCAC Honorable Mention after his freshmen campaign.

Stanford is looking towards the tough NCAC schedule ahead of him, which include games against reigning NCAC champion Wittenberg University, Wabash College selected (second in the preseason predictions), and Denison University (selected to finish third).

When it comes to his team, Stanford believes in bringing people together with many different backgrounds.

“We have a group of men who come from various backgrounds and various situations onto one melting pot on the Hiram hill,” he said.

“It is about being a Hiram man, it is about representing our college, representing our program. It is about setting a tone and new tradition here. I feel that we can do great things but we do it all together, not one person can do it. We have a lot ahead of us but we have a bright future here at Hiram College.”

Hiram opens the 2017 campaign on Saturday, September 9th at Henry Field when they host the Earlham College Quakers. Kickoff is set to begin at 3 p.m.