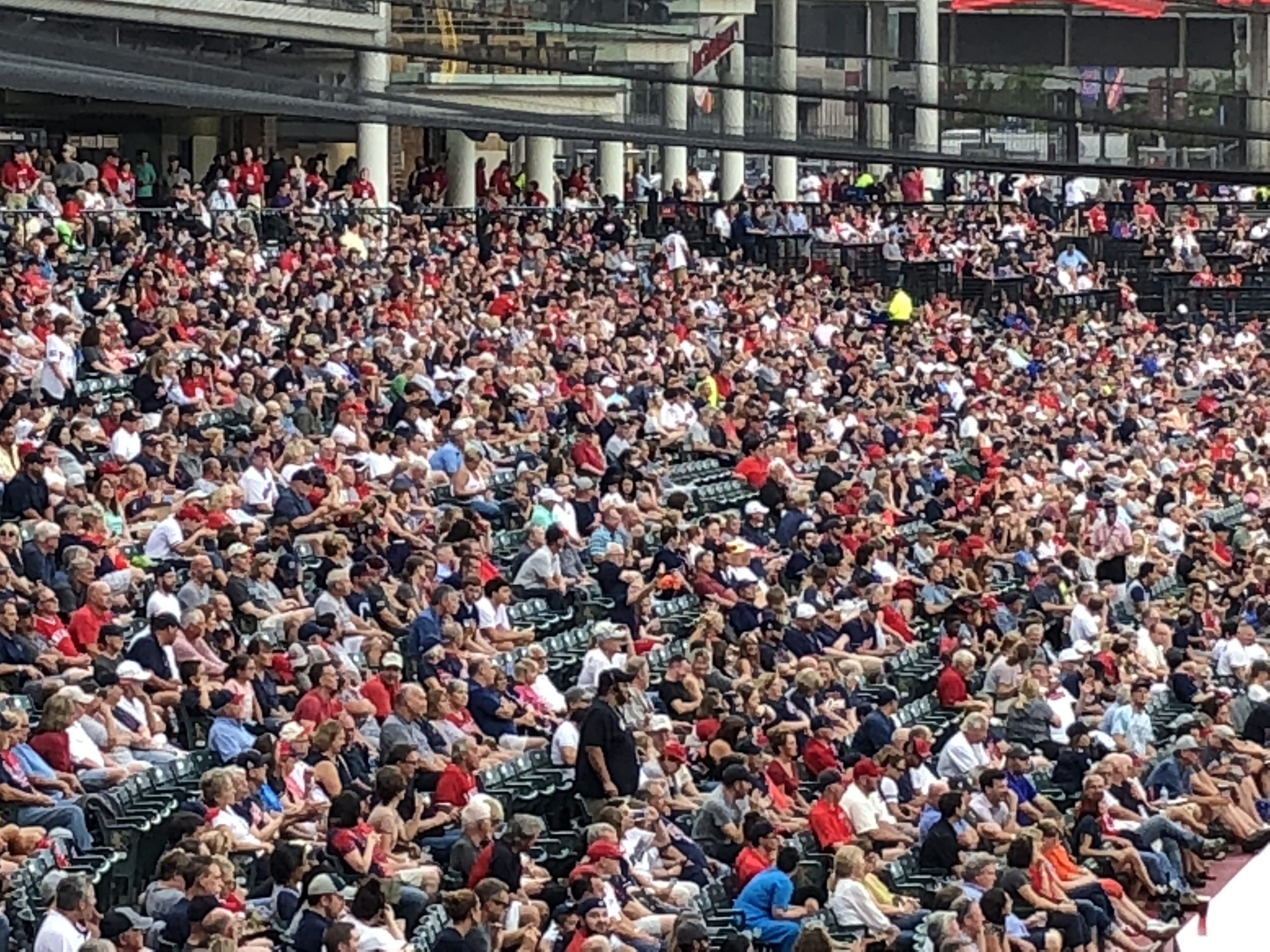 There’s been plenty of rumors and speculation since the moment it was announced a change was coming of what the existing MLB franchise in Cleveland should be re-named to.

The number one odds on favorite to replace Indians since day one has been “Spiders,” and name that it seems you either love or hate.

Then there’s “Cleveland Baseball Team,” a name that I simply can’t seem to wrap my head around as to why anyone would want that.

Third on the list is a name that it seems might be the eventual winner, that being “Guardians.”

The “Cleveland Guardians” does have a connection with Cleveland with the statues entering downtown, and it obviously gets rather far away from the current “Indians” nickname.

Alan Bell of CBS Sportsline tweeted out Tuesday that a trademark has been filed for “Guardians,” with the trademark being filed for “entertainment in the nature of baseball games,”

So…a trademark application was just filed for Cleveland Guardians with a reasoning of "Entertainment in the nature of baseball games."

Those words alone seem to point to a dead giveaway that it will for sure be the new name in the 2022 season.

Then again, the club might just be filing for trademarks to have them on standby. Anything IMO is better than “Spiders” and “Baseball Team.”