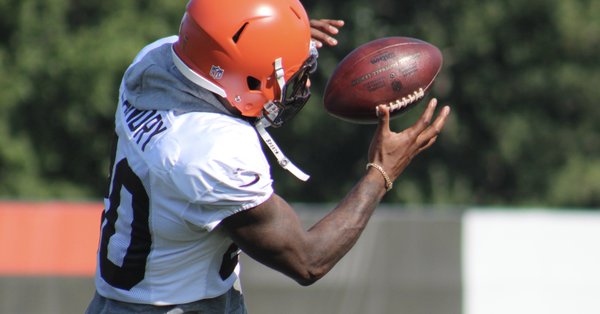 Tonight is episode two of the HBO show ‘Hard Knocks: Training Camp with the Cleveland Browns’ starting at 10pm on the cable network.

There was plenty to talk about when it came to episode one, including an exchange between OC Todd Haley and coach Hue Jackson, the head coach mourning the death of his mother and brother, and Jarvis Landry’s memorable speech to his fellow wide outs.

If you’re looking for ways and info on how to watch the show, click HERE for our info post from last Sunday.

Here’s a final preview put out today by HBO and the Browns to get you ready for tonight’s episode two of the show.