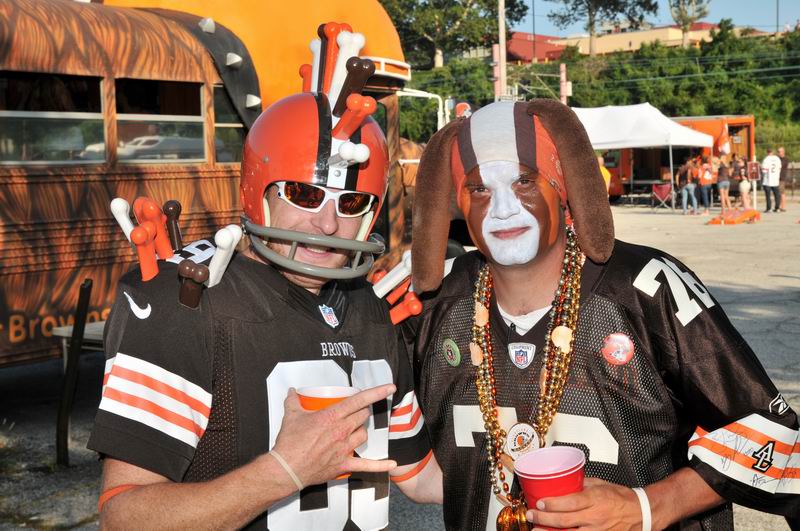 It won’t matter which you prefer anymore when it comes to your favorite brand at First Energy Stadium, home of the Browns, as the team is going to a new distributor when it comes to soft drinks.

Darren Rovell of ESPN tweeted out on Monday the team has inked a deal inside the stadium with Keurig Dr Pepper.

What that means is no more Pepsi, and instead when you buy a soft drink your choices will be RC Cola, 7Up, Snapple & A&W Root Beer.

As Rovell states, the only other team with such a deal is the Chicago Bears.