HBO ‘Hard Knocks’ with the Cleveland Browns Schedule: When, How to Watch and Stream 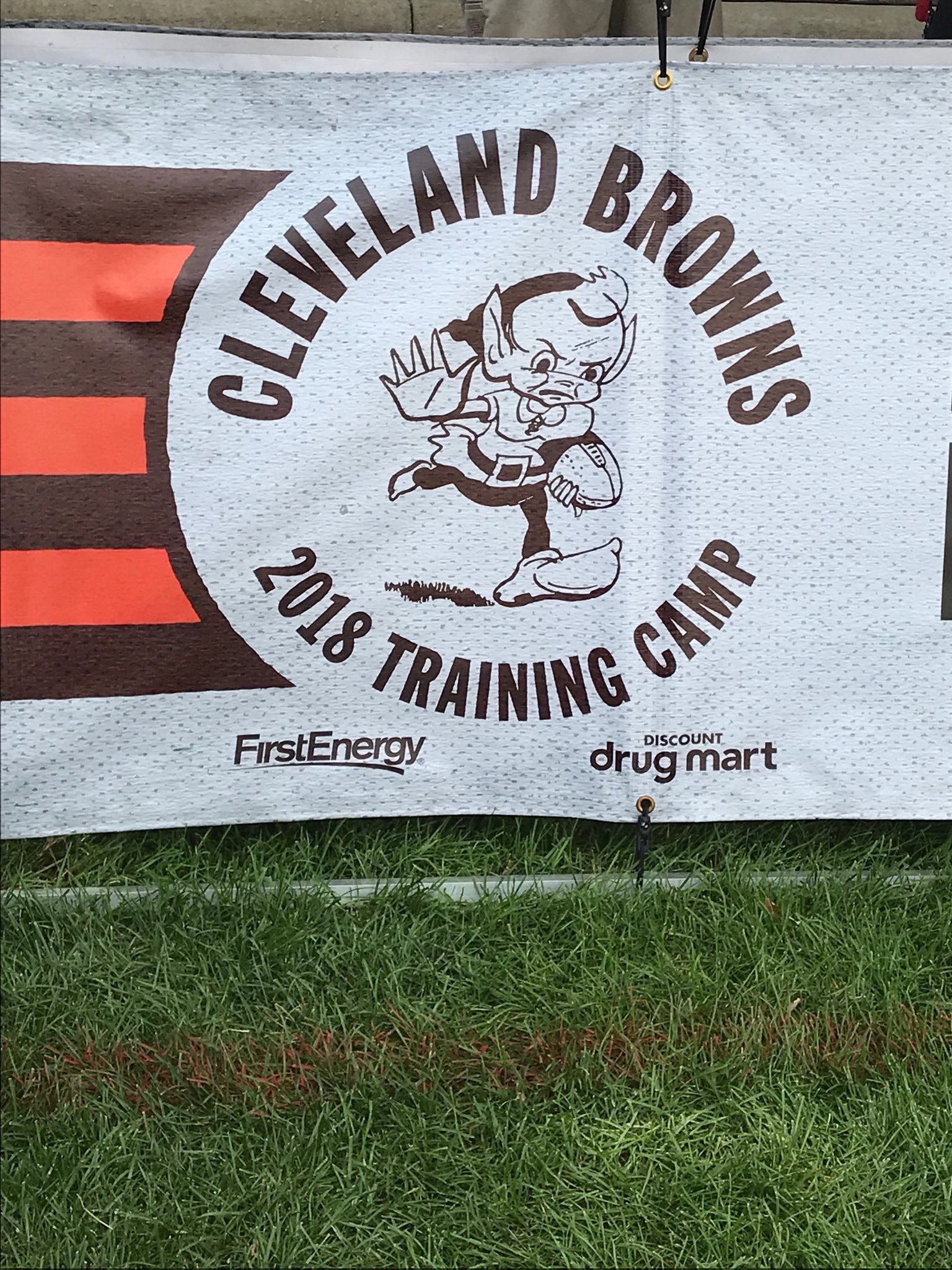 This week the day that a lot of Browns fans have waited for since mid-May is going to finally be upon them, as HBO’s first episode of ‘Hard Knocks – Training Camp with the Cleveland Browns’ will debut on the cable network.

If you’ve been under a rock and never watched the show, it’s ‘intended to give fans a look at how the organization handles operations during training camp and the preseason. It reveals everything from position battles and coach chats to even moments when a player gets cut.’

Cleveland’s “Hard Knocks’ debut is this Tuesday, August 7th at 10 p.m. on HBO. There is a new episode every Tuesday at 10 p.m. until the start of the NFL regular season.

If you do not currently have HBO – you can click HERE for the pricing options and the ability to be able to watch it online.

HBO GO, which does not require a TV subscription of any sort, is $14.99 and the first month is Free, which means you can probably see the show and then cancel the subscription.

As far as a TV Package that includes HBO on say Direct TV or a cable package, those prices vary based on what platform you watch your television through.

A Digital Subscription, which can include adding HBO to Amazon, Hulu, DIRECTV NOW, Sling or Playstation Vue prices vary as well.

The schedule for ‘Hard Knocks’ is below: