Interesting Statistics and Analytics of the Guardians Topping the AL Central 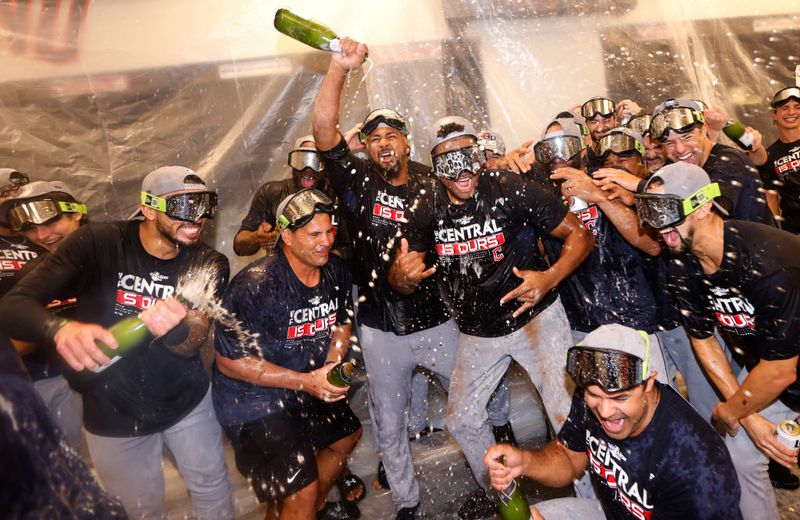 In my previous article, I mentioned that I use unconventional statistics to analyze the performance of MLB and NHL teams. One statistic is comparing win-loss records if games ended after 2 periods in the NHL, and six innings in MLB. Largely due to more teams making it into the playoffs in the NHL, there are very few surprises: teams that would make the playoffs if games ended after 2 periods almost always make the playoffs anyway. The only variable is seeding.

In MLB, it’s a vastly different story. A story that can’t be explained solely by the lower number of playoff teams.

Let’s take a look at the American League Central standings if games ended after 6 innings:

But that’s not how it turned out:

The difference in the W-L (6) and the actual W-L is as follows:

Minnesota’s 4 ½ game advantage over Cleveland was more than erased by each team’s performance from the 7th inning on. Cleveland gained 11 games in the standings (tops in MLB), while Minnesota lost 7 ½ games (only Arizona and the Angels were worse). That 18 ½ game spread turned a 4 ½ game Cleveland deficit into a 14-game advantage in the final standings.

It’s important to note that this statistic is cumulative, meaning that taking into account games that were lost after being ahead or tied after 6, the aggregate totals are reflected in the above discussion.

What caused such a discrepancy? In my opinion, the difference in each team’s bullpen away from their home stadium is a convincing factor. Those who watched the June 29 game between the Twins and Guardians saw the 2022 season in one game – actually one inning.  I had a front row seat at Flo Field for all of this.

The teams were tied 3-3 after 6 innings and remained tied going into extra innings. In the top of the 10th, Minnesota scored 3 runs off Eli Morgan. The Twins basically owned Morgan all season. If the Twins would have gone to any other reliever (including OF Nick Gordon), the Twins would most likely have held on to win.

Rocco Baldelli instead turned to the noted arsonist Emilio Pagan. Pagan was basically worthless all season and lived up to his reputation in the bottom of the 10th.

While Pagan richly deserves the heat for this game, the accumulation of short starts by Twins starters Chris Archer and Dylan Bundy (who started this game) played havoc on the Twins’ bullpen arms. Perhaps if Minnesota had starters like Cleveland does, perhaps the bullpen wouldn’t have flamed out.