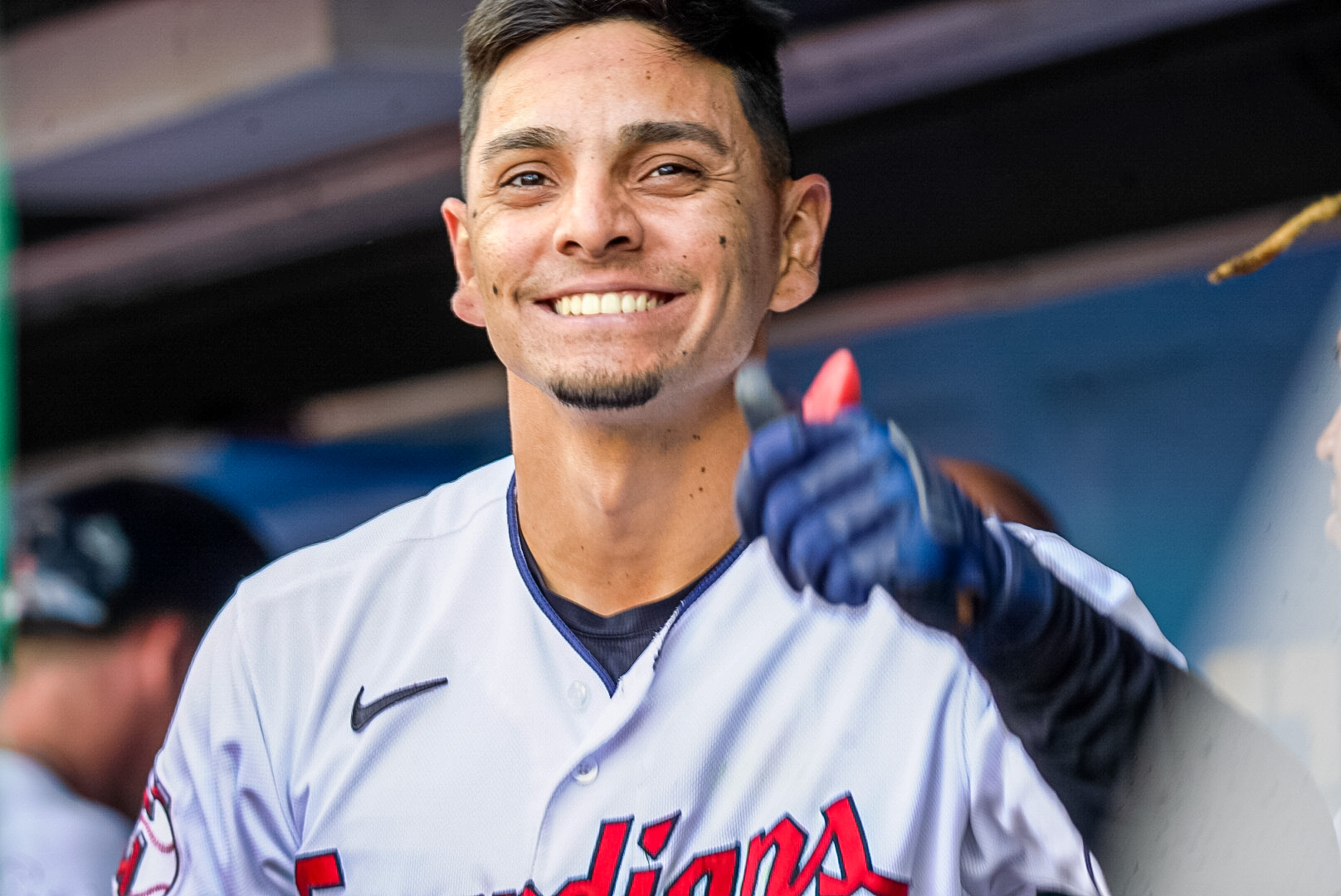 We’ve heard it all by this time of the season. “The Guardians are the youngest team in baseball.” “Cleveland is predicted to finish last in the division.” Yet, someone forgot to tell the team this. With 13 games left in the regular season, the Guardians are 82-67 and carry a six-game lead over the White Sox in the division. Just two weeks ago the American League Central race was tight. The Guardians then dismembered the division competition. They earned it. One of the major factors is they have faith in one another.

This team is doing things that are not only unexpected but extraordinary. They have 27 wins in their last at-bat which leads the majors. This also ties the record held by the 1995 Cleveland team. For those that remember that team, the aura of excitement surrounding the 2022 Guardians is similar. Due to these intense comeback wins fans have coined the team as the “Guardiac Kids.”

A team with heart

The Guardians still don’t have the national coverage that other teams get. Cleveland is used to that and quite frankly welcomes it. That underdog mentality is part of the reason this team is where they are.

Their scrappy never-give-up style of play is unparalleled. There isn’t a game they don’t feel they can’t win. They play baseball the way it’s meant to be played. A different brand of baseball than most of the rest of the league. They don’t rely on the long ball. The formula of the Guardians is: patient at-bats, putting the ball in play, stealing bases and grit…a lot of grit. They’ve proved they’re worthy to be here. In doing so they’ve quieted the naysayers.

A few weeks back pitcher Cal Quantrill was asked if he felt the team was getting hot at the right time. He felt that the team “has played the same all season… [aside from] a small stretch in April and August.” Consistency is what the Guardians’ pitcher was describing and that’s exactly how the season has been. 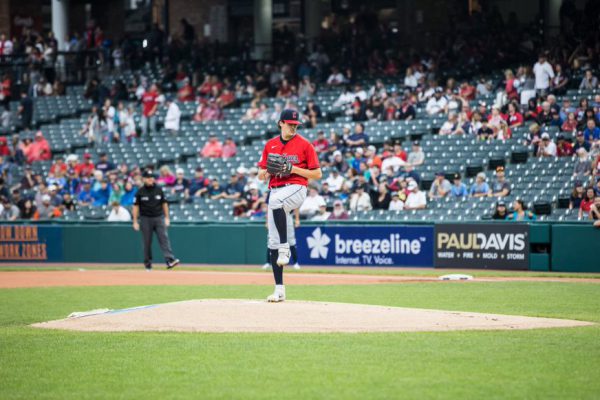 Baseball is a long grueling season. There are stretches of offensive slumps, pitching woes and injuries. This Guardians team had their focus set from the first game and kept the same goal all season. They dominated the White Sox and the Twins to gain a demanding lead in the American League Central.

Key factors to the team’s success

Steven Kwan, Myles Straw, and Oscar Gonzalez have provided an outfield of defensive power. Straw was the original piece to the puzzle. The center fielder set the foundation.

The addition of Kwan’s gold glove level of play has provided  amazing catches.

Gonzalez also has made great plays. His arm strength has been highlighted as he’s thrown out quite a few opponents at the plate.

The Guardians have an extremely talented pitching rotation. Shane Bieber, Aaron Civale, Cal Quantrill, Triston McKenzie, and Zach Plesac have been solid for Cleveland. Aside from minor injuries to Civale and Plesac the starters have stayed healthy.

From middle relievers to James Karinchak, the set-up man, to closer Emmanuel Clase the bullpen has been nearly flawless. Their work has been instrumental in keeping the Guardians in the game.

The lineup from top to bottom

There’s a ton of speed from leadoff hitter Kwan. Jose Ramirez is having one of the best seasons of his career. Josh Naylor and Oscar Gonzales have been hitting behind Jose. Several pitchers have chosen to intentionally walk Ramirez. Thus, it’s harder to put Ramirez on base with the power of Naylor and Gonzalez behind him. Andres Gimenez is strong at the latter part of the lineup. There aren’t many holes for opposing pitchers to roll through.

The Guardians have basically ended the race for the American League Central. The countdown to clinching begins. With that comes the words of the great Tom Hamilton, “Cleveland, you will have an October to remember.”

As it is now the Guardians would play a 3-game series against the worst Wild Card team. Which will most likely be the Seattle Mariners or Tampa Bay Rays. If the Guardians win that series, they will face the Yankees for a 5-game series.