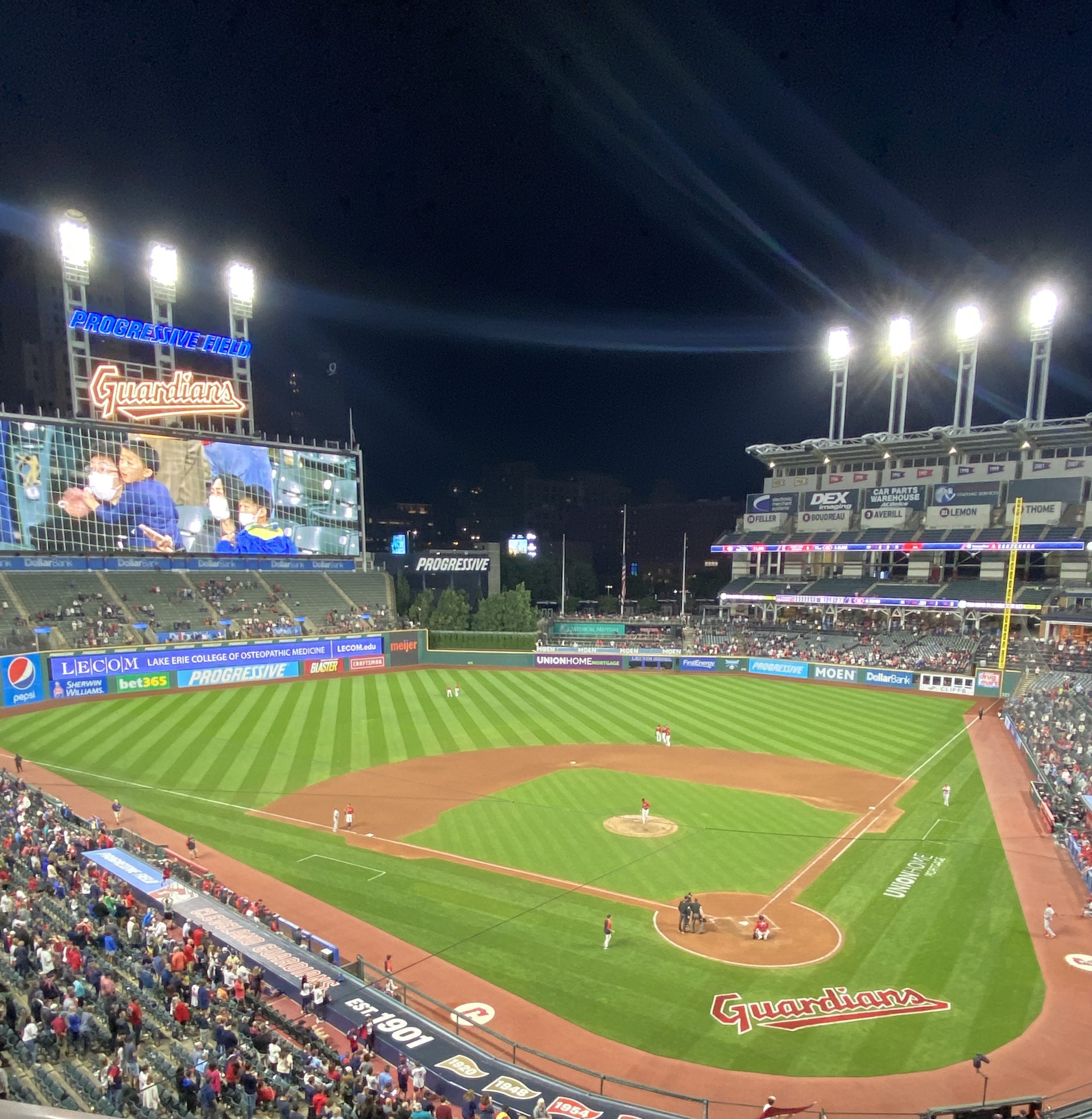 The Guardians returned home Monday night for a 9-game homestand. First up, a series against the Angels.

Konnor Pilkington was on the bump for Cleveland. It was the rookie southpaw’s 25th birthday. He was making his 10th career start after being recalled from Triple-A Columbus on September 4th.

The offense gave Pilkington a 4-run cushion in the bottom of the 2nd inning. Tyler Freeman, Austin Hedges and Steven Kwan led the charge. 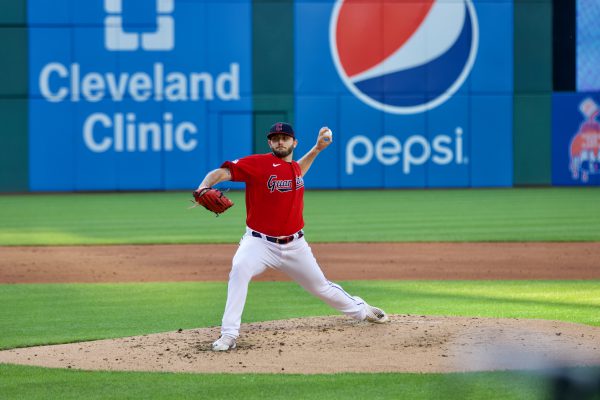 Prior to Monday’s outing, Pilkington ranked third among American League rookie starters in home runs allowed. He’d only given up four longballs to the first 218 batters faced.

The Angels managed to go yard against Pilkington twice. Third baseman, Matt Duffy, homered in the top of the 4th inning to cut the lead in half. Centerfielder, Mike Trout, sent one out of the park, in the 5th inning to tie the game 4-4. Trout’s home run was his seventh in seven consecutive games.

Things got interesting in the 7th inning. Amed Rosario gave the Guardians a go-ahead RBI single. However, that wasn’t the only buzz in the inning. Home-plate umpire Ron Kulpa ejected Cleveland Skipper Terry Francona.

What got Tito heated?

The second pitch from Angels Ryan Tepera to Andres Gimenez appeared to touch his left foot. Initially, Francona saw Gimenez point to him, and he threw his hands up to the umpire crew to signal a replay check.

Tepera disagreed with Francona stating that “Gimenez was already engaged with the pitcher.” After the umpires concluded that Tepera was correct, Cleveland’s skipper gave Tepera an earful. As a result, Francona was so upset that he had to held back by third base coach, Mike Sarbaugh, and bench coach DeMarlo Hale.

After the game when asked about what he said to Tepera, Francona jokingly said “I just checked on his family a little and he check on mine.” He admitted that he let the heat of the moment get the best of him “Truth be told, I don’t know what was going through my mind, and I don’t like that.”

Angels’ interim manager Phil Nevin joined in the mayhem. Kulpa denied Tepera an opportunity to throw a warmup pitch. That didn’t sit well with Nevin, and he also had a few choice words for the umpire. The colorful language therefore caused Nevin to be tossed immediately after Francona.

The fans roared as the chaos on the field unfolded. Chants of “Tito, Tito” could be heard bellowing through the ballpark. They weren’t the only ones showing support for the Guardians manager. Hedges spoke on it after the game saying, “It’s nice to know that he has our back and when things don’t go our way, he’s going to stick up for us.”

Emmanuel Clase entered the 9th inning to close out the game. However, there was more to come. With two outs and two strikes, a pitch from Clase went over the head of Hedges and smacked Kulpa directly in his mask. The hit to the head caused Kulpa to leave the game after an eight-minute delay. He was replaced by Carlos Torres behind the dish.

After a wild night on the corner of Carnegie and Ontario, the Guardians held on to win 5-4. Cleveland improved to 74-65 thus increasing their division lead to three games over the White Sox and five games over the Twins.

Guardians Behind The Dream – A Major League Host Family
Guardians Continue to Dominate, Closing in on American League Central Title