Four MLB Teams Have Comeback From Down 3-1 in the World Series; Here’s a Look at Who Did it 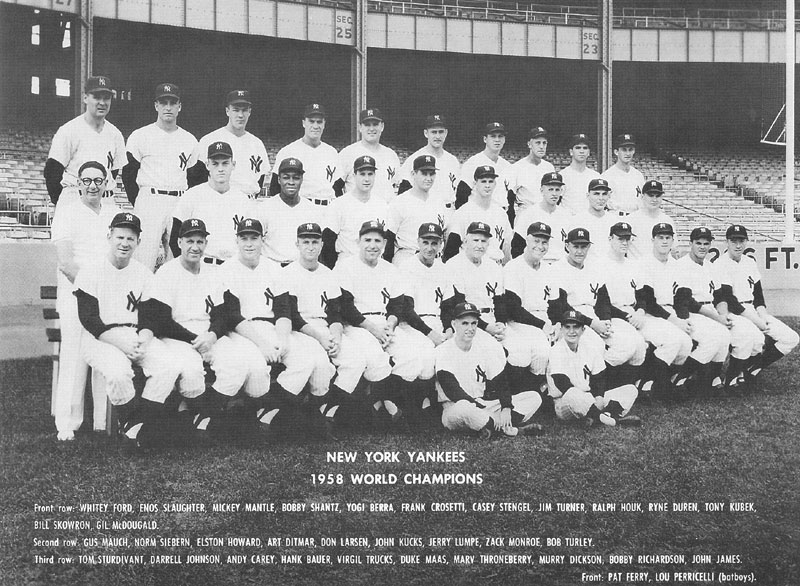 The Cubs and their fans are hoping for a historic comeback against the Indians starting tonight at Wrigley Field, a comeback that is so historic Major League Baseball hasn’t seen it happen in 31 years, and it’s only happened four times in the past.

The last time it happened was in 1985, when the Kansas City Royals rallied from down three to one to top the St.Louis Cardinals. What most remember from that series was the famous safe call by first base umpire Don Denkinger in the 9th inning which allowed the Royals inning to continue, and they wound up winning that game 2-1.

The seventh game was a route, as the Royals dominated from the start, beating the Cardinals 11-0 to take home the title.

Down three games to one the Tigers got a 5-3 win in game five to extend the series, but the daunting task was they had to go to Busch Memorial Stadium for games 6 and 7.

Game six was a runaway win for the Tigers as they beat the Cards 13-1, and it was much of the same in game seven, as the Tigers again held the Cards to a single run in a 4-1 win to win the title.

Coming from down 3-1, the Yankees won their seventh title in 10 years, eventually topping the Braves four games to three. New York won the last two games in County Stadium, with a thrilling 4-3 win in game six to extend the series to a deciding seventh game.

Milwaukee scored first off Don Larsen in the first inning, but the Yankees put up a two-spot in the second, and tied at two in the 8th, the Yankees crushed the dreams of the Braves with four two-out runs to win the game and the championship.

The Pirates were able to force a game seven, but had to take on Washington’s Walter Johnson, who had won games one and four for the Senators.

This time the Pirates did enough, as despite trailing 4-0 after one inning, they outscored the Nats 9 to 3 over the final eight innings, taking home the win and the championship.

Weather was a major factor back in the 1925 World Series, as two games were cancelled, and game seven was played under a driving rain for most of the affair.

Stores Set for the Rush with Apparel Should the Indians Win The World Series Tonight
Lineup for Indians for World Series Game Five Announced; Napoli Back Hitting Fourth