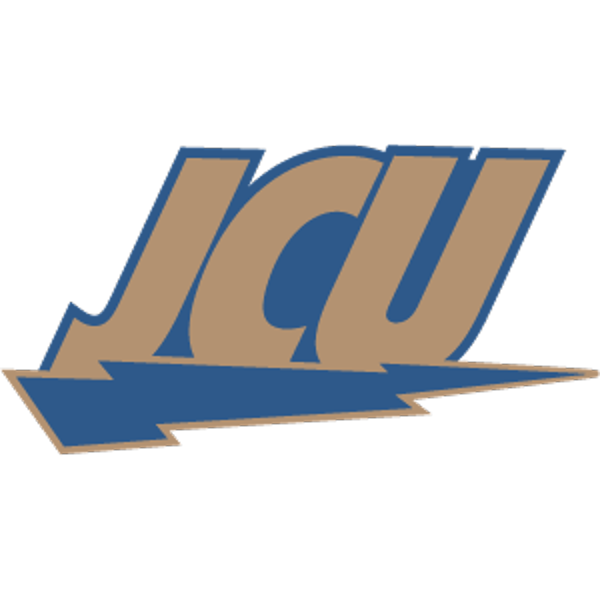 Brandon Staley has made a name for himself here in Northeast Ohio both as a football player and as a coach.

It all began at Perry High School in Lake County back in the late 1990’s. Brandon and his twin brother Jason were the quarterback and wide receiver duo who helped lead the Pirates football team to the state football playoffs.

Brandon continues to climb the ladder of the football ranks as a coach. Last season, Staley served as the defensive coordinator for the Ohio Athletic Conference champion John Carroll Blue Streaks.

Both were rewarded for their success in University Heights. Arth is now the head coach at Tennessee-Chattanooga.

Staley has been named the outside linebackers coach for the Chicago Bears. Zac Jackson of profootballtalk.com reported the news on Wednesday morning.

Staley concluded his playing career with the Dayton Flyers and the Mercyhurst Lakers. He began his coaching career as a graduate assitant with the Northern Illinois Huskies from 2006 thru 2008.

Staley has also served as a defensive coach at Saint Thomas University, Hutchinson Community College in Kansas, The University of Tennessee and James Madison University.

Poll – Could Jay Cutler Come To The Cleveland Browns?
5 Baseball Movies To Get You Ready For Opening Day