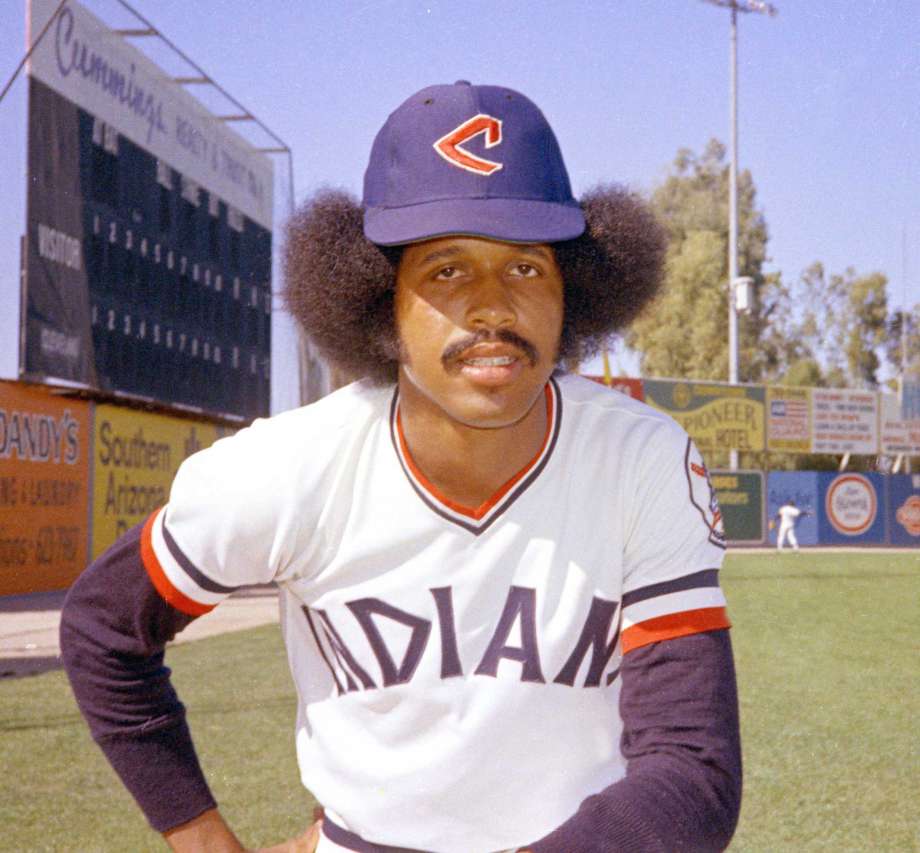 On Wednesday news came out that former Indian Oscar Gamble passed away at 68 years old.

Gamble played in 17 major league seasons. The left-handed hitter played in 1,584 games, had 188 doubles, 31 triples, 200 homers, drove in 666 runs. Gamble spent the majority of his career with the New York Yankees.

The Big O thrived in New York and was a favorite with sportswriters. Gamble was known for his hairdo and a unique batting stance.

The Cleveland Indians posted a small tribute on their Twitter page in honor of Oscar Gamble today:

We are saddened to hear about the passing of Oscar Gamble. Memorable for his classic hair, he was a darn good ball player, too. He spent three seasons for the Tribe, batting .274 and slugging 54 home runs. pic.twitter.com/aaVVmFxgc0