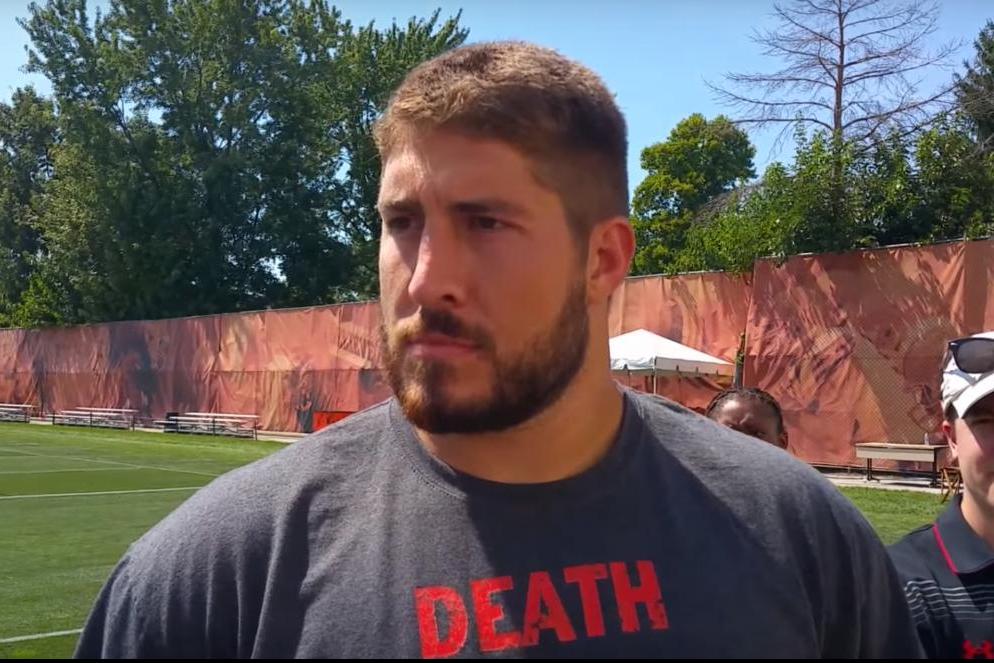 Atlanta Falcons Pro Bowl center Alex Mack, former Cleveland Brown and one of the NFL’s top free-agent acquisition this past season, will play Super Bowl LI with a fracture in his left fibula that he suffered in the NFC Championship Game, according to sources.

Falcons center Alex Mack will play in #SuperBowl LI with a leg fracture he suffered in the NFC Championship Game: https://t.co/V1HtRmjH7g

“Getting him a chance to see him practice at full speed on Wednesday, Thursday was really important for me,” Falcons coach Dan Quinn told ESPN’s Ed Werder on Saturday. “I wanted to make sure he could go do his thing and just really fly and haul. He’s such a unique player because of the quickness he plays with, so I was pleased to see that. We held him the week prior to heal and get right. I was pleased he got the work in. It was totally by design. We were going to give him half his normal reps on Wednesday and Thursday and let him do the normal Friday, and that’s how we laid out the week for him. It went exactly like we thought.”

“I just know his toughness and strength is so great,” Quinn said earlier this week. “The good thing is, I know he’s feeling better than he did in the NFC Championship Game. But yeah, I’m concerned. I’m not panicked, but I’m concerned.”

“This game, because of multiple fronts by New England, requires a lot of prep work by the center,” Quinn said. “Identifying this look, this front, this player’s positioning, [Mack and Garland] spend a lot of time in the film room together normally … and I would say it’s been even more these two weeks because this opponent requires even more.”

Mack will join and exclusive list of players that have played and excelled while being injured in the big game. This list contains such names as Jack Youngblood, Charles Woodson and Terrell Owens. Best of luck to the former Cleveland Brown as he gets the opportunity to win a championship today.