5 Reasons Why Atlanta Will Win the Super Bowl 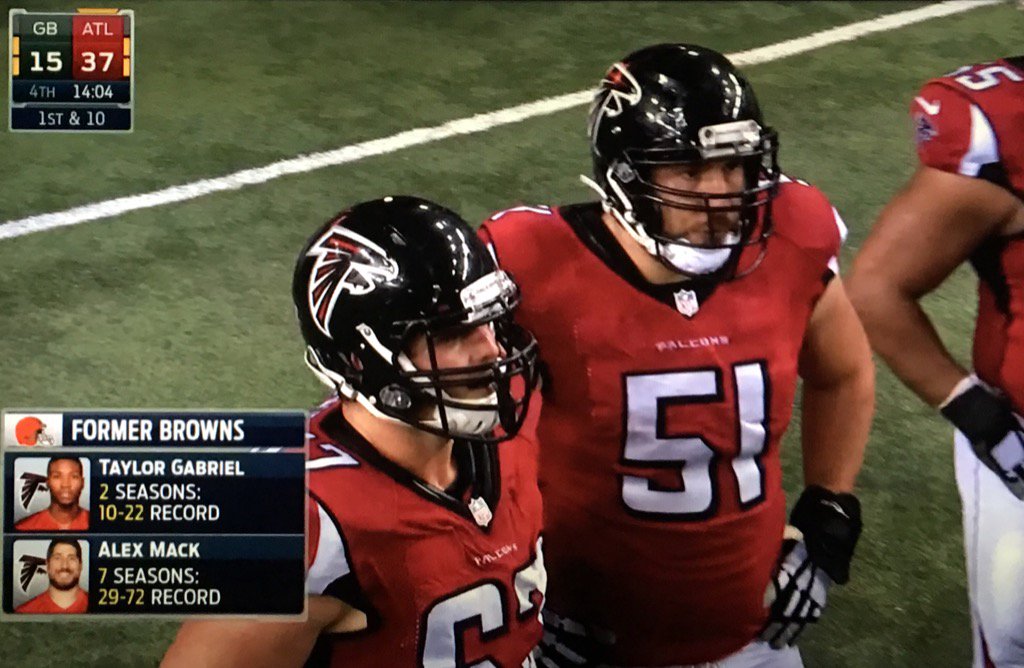 While the New England Patriots are currently a 3 point favorite heading into tonight, and boast a 4x winning Super Bowl QB in Tom Brady and head coach in Bill Belichick, there are plenty of reasons not to count out the Falcons, and here are the top 5!

The Atlanta Falcons offense this year was historically good.  They led the NFL in scoring with 540 points.  A mark so high, it is the most in Franchise history, and also the 8th all time in NFL History.  They have been called “The New Fastest Show on Turf”.  Harkening memories back to the original show by the Stl. Rams who won the 2000 Super Bowl.  No ones can deny they are peaking at the right time, they have won six straight games by an average of 20 points or more each time.

The Patriots are no stranger to winning Super Bowls on the last play of the game.  Twice with last second Adam Vinetari against the Rams and Panthers, and then two years ago against the Seahawks on a Malcom Butler interception.

Well, this year, it would likely be Atlanta with the last second walk off field goal heroics thanks to their excellent kicker.  Matt Bryant made 92 percent of his FG attempts this year and has proven to be a consistent scoring threat in his nearly 20 year career.

3 – Dan Quinn has seen this Patriot offense before in a Superbowl.

No one will say the Patriots are ever outcoached with Belichick at the helm, however, this may be the year it actually happens.  It can’t be overlooked that Atlanta head coach Dan Quinn was also the defensive coordinator for the dominant Seattle Seahawk team that made it to back to back Superbowls earlier this decade.  One of which did such a nice job shutting down the Patroits “for most of the game”, that they almost beat them.  Dan Quinn may be the secret weapon the second time around.

This appears to be Matt Ryan’s year as he has been playing the best football of his career.  He finished his MVP season with just under 5,000 yards and 38 touchdowns.  He has not cooled off in the playoffs, and he appears to be a man of destiny on the brink of Super Bowl greatness.  Ryan is also plenty equip with weapons, his main threat is Julio Jones, who despite battling injury, finished with 1,409 reception yards, good enough for  17  yard per catch average.  The New England DB’s are in serious trouble tonight trying to stop Jones.

Not only are the Falcons smart with the football, they also protect it well.  They ranked 1# in the NFL this season with the least amount of turnovers.  Not only that, but even though their passing game receives most of the praise, their running game is no joke either.

They boast a great running back combo of Devonte Freeman and Tevin Coleman combined to average 4.4 yards a carry this season, and kept defenses honest.  Keeping linebackers and safety in, and keeping the nickel packages at a minimum.