Five Conor McGregor Hype Video’s That Will Help You Believe! 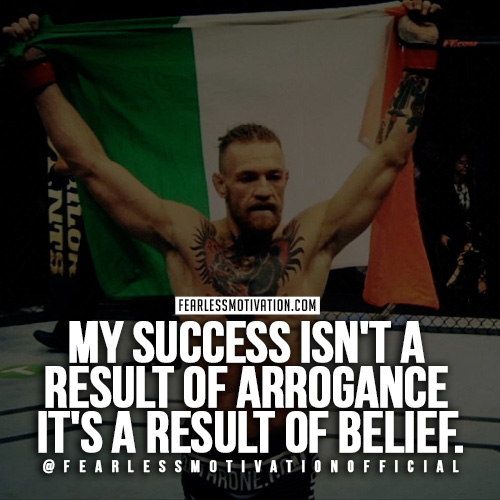 CONOR MCGREGOR: The Odd’s are against him.  No one around the fight game is giving him the chance!  However, when it comes to Conor McGregor, it simply doesn’t matter.  The man knows his hype!

Despite no sensible reason why he can possibly shock the world and beat Floyd Mayweather on August 26th,  it hasn’t stopped the hype train from storming out of the station and rolling along the tracks at full speed.  With that in mind, here are 5 videos, pro Conor, that will certainly lead you to believe he may actually stand a chance.

Be warned, their is brief adult language used.