Fans May Feel Otherwise, But Don’t Tell the Indians They Have Taken a Step Back This Offseason 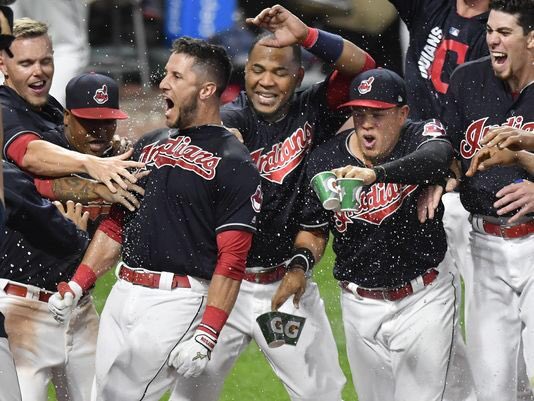 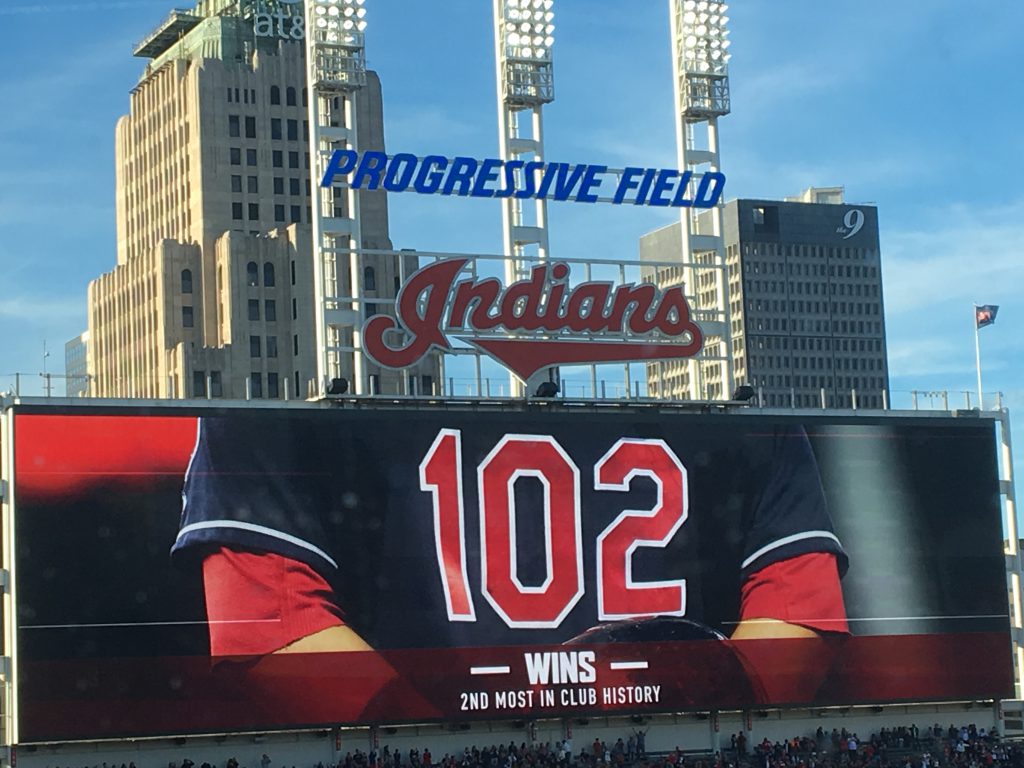 The club jumped out to a 2-0 series lead and it looked like the road to a second straight ALCS was in their hands, but they ran into a buzzsaw at Yankee Stadium, and then former Indians Cy Young award winner C.C. Sabathia did enough to win a game five at a stunned Progressive Field, ending the Indians season.

Then with losing a couple of their key players in the offseason has sent some fans over the deep end, thinking that the club can’t recover enough to again have the best team record-wise in the AL.

What some fans are quickly forgetting is that team still has a solid core, and health will again play a key role in how good this team can be.

“The fans need to trust us and trust those of us that are here, we’re the ones that are important to them now,” Indians INF Jose Ramirez said.

“We’re going to keep trying and give our very best, and we’re going to come out everyday to win for ourselves and for the fans, they are so important and they are out there supporting us every single day.”

The Tribe will have to fill the spots of the players now gone, the biggest two being Santana and Shaw, two players that played big roles a season ago.

Santana’s role will go to the teams’ offseason big pickup, Yonder Alonso, who the club hopes will continue to build on last seasons numbers of 28 homers and 67 RBI.

The business of baseball may have caught up with losing some players this offseason, but there’s still a lot of talent in the clubhouse that feels they will overcome last seasons’ letdown and finally reach their ultimate goal of a World Series this season.

“We’re still really good, we are, you can’t take anything away from the guys we had and what they did, but at the same time it’s business,” reliever Zach McAllister said.

“I think fans need to understand as loyal as players and ownership wants to be at the end of the day it comes down to being in business, as tough as it is to swallow, it happens, but we’re good, our core is still intact.”

A key will still be one of, if not the best starting five in baseball, a starting five that will enter the season with AL Cy Young award winner Corey Kluber.

The health and success of that group should keep the Indians more than in the race this season not only winning the AL Central, but also hopefully again boasting the best mark in the American League.

“You try to do your best to try to replace those guys, the one thing we can control is what we do on the field, the guys that are here are pretty driven to try and win World Series,” Indians pitcher Josh Tomlin said.

Bradley Zimmer is ready to take on 2018 with a chip on his shoulder
Despite personnel losses, Indians bullpen still one of the best in MLB