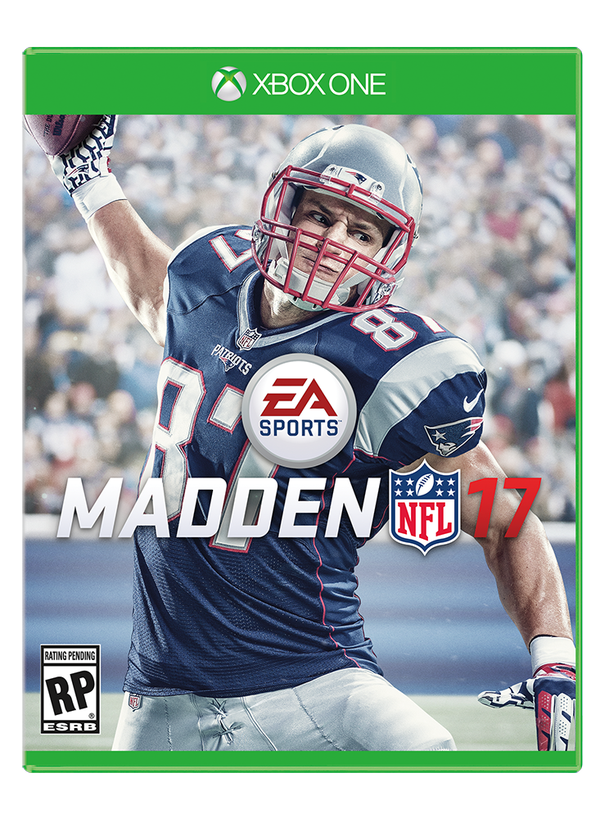 The cover of everyone’s favorite football video game was announced today – and instead of Cam Newton of the Panthers or Super Bowl winning QB Peyton Manning getting the cover – Madden 17 will be graced by none other than – Patriots TE Rob Gronkowski.

Yes, ‘Gronk’ gets the cover, and it will be the first time a A tight end will appear on the cover of Madden.

Introducing the cover of #Madden17! pic.twitter.com/iCZUwIAuYO

Of course Browns fans will never forget the year they flocked to the polls to get one of their own – running back Peyton Hillis, on the cover of the game.

We all know how that worked out.

In other words – be careful of the ‘Madden Curse’ when it comes to picking Gronkowski this year in Fantasy football.

Johnny Manziel Appears in Court in Dallas; Told to Stay Away From Ex-Girlfriend
Did Believeland Break the Curse?