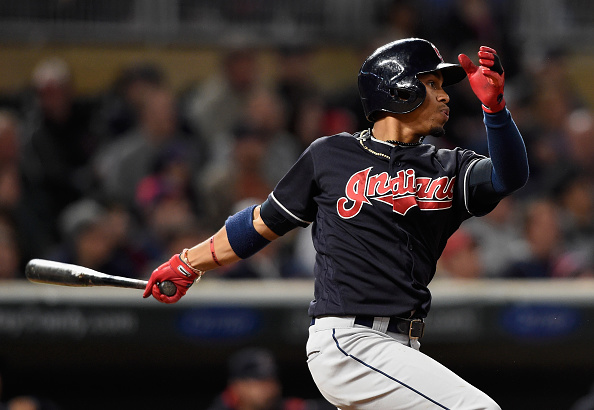 CLEVELAND, Ohio – On Tuesday night, the Cleveland Indians played their second game of four against the Boston Red Sox.

Yesterday night the Indians defeated the Red Sox in the bottom of the ninth inning with a walk-off sac bunt from Roberto Perez.

Heading into tonight’s game the Indians had a 5.5 game lead over the Minnesota Twins for first place in the AL Central with a 69-54 record on the season. The Red Sox lead the New York Yankees by 4.5 games coming into tonight with a 71-53 record.

Here’s our three takeaways from the Indians 9-1 loss.