Division IV kicked off championship weekend at Canal Park Thursday, as the Russia Raiders and Lincolnview Lancers advanced to Saturday’s 10 am championship game.

Senior Grant Saunders went the distance for the Raiders as they knocked off #4 Newark Catholic 4-3 Thursday morning in Akron. The senior gave up only two hits, two runs, and a walk en route to picking up the victory. Green Wave starter Shae Mummey was saddled with the loss, going four innings, and giving up five hits and three runs while striking out two. 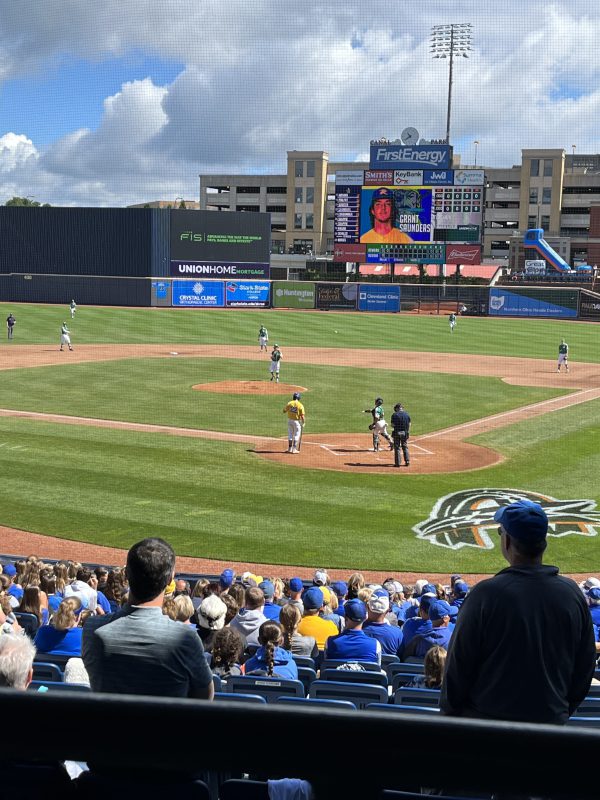 Newark Catholic got the scoring started in the 2nd when senior Tanner Elwell stole second and Chance Brooks scored on a throwing error. The Green Wave would push their lead to 3-0 in the top of the 4th when Mummey singled to left and brought home Eli Morris.

Russia would strike for four of their own in the bottom half of the 4th starting with a single by freshman Braylon Cordonnier singled and Brayden Monnin scored on an error. The Raiders weren’t done yet, as junior Zane Shappie doubled down the right-field line, driving in two runs to give them a 4-3 which would hold until the end. 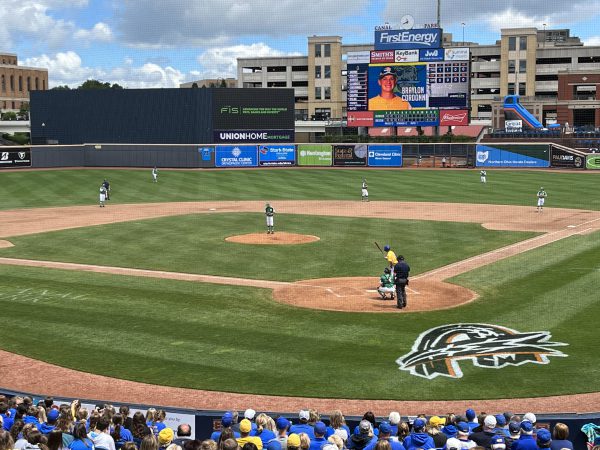 Leading the way for the Raiders offensively was Zappie, as the junior went 1-2 with a double and two RBI. For the Green Wave, starting pitcher Shae Mummey proved to be the team’s top hitter, finishing the game 1-3 with an RBI.

Next for the Raiders is a matchup with #3 Lincolnview for the Division IV state championship. The first pitch is scheduled for 10 am at Canal Park in Akron.

Russia takes down Newark Catholic 4-3 to advance to the D4 State Championship. Will play winner of Tiffin Calvert-Lincolnview pic.twitter.com/G5TUEapUTe

The Lincolnview Lancers scored early and often Thursday afternoon, beating the Tiffin Calvert Senecas 8-1 in state semifinal action. The Lancers got on the board in the top of the 1st when pitcher Dane Ebel lined out to 2nd and a throwing error led to Landon Price crossing the plate to make it 1-0.

In the 3rd, Ebel singled to right and Price scored again to make it 2-0. Junior Caden Hanf kept the party going when he doubled down the left-field line, bringing across two more runs. A sacrifice fly by Evan Miller scored Hanf and the Lancers took a 5-0 lead into the 4th. Price then got his own RBI knock in the 4th and sophomore Austin Bockrath had a two-RBI double in the 5th to push the lead to 8-0. The Senecas wouldn’t be held scoreless though, as sophomore Jamison Godfrey scored on a wild pitch in the home half of the 7th. 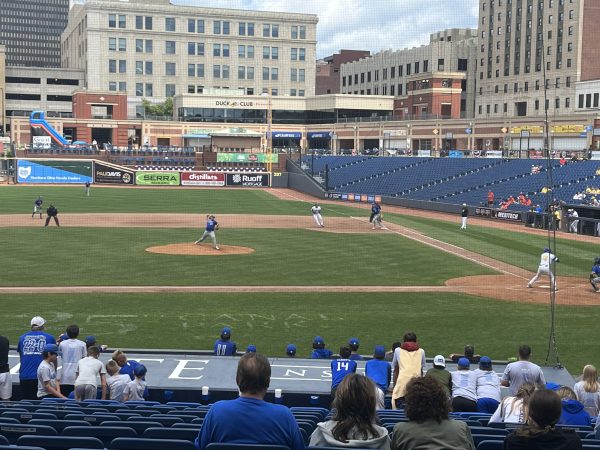 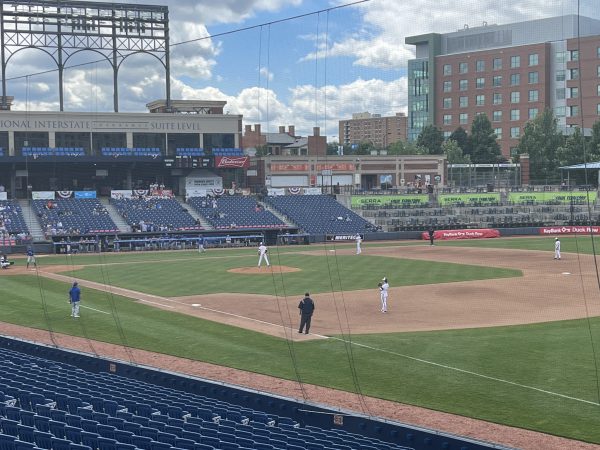 Max Paul picked up the loss for the Senecas, going 2.2 innings and giving up two earned runs on five hits and a walk. Picking up the lone hit was junior Mason Johnson who singled to lead off the 7th.

The Lancers advance to their second consecutive state championship game, falling last year to Warren JFK 4-0. The first pitch between the Lancers and Raiders is scheduled for 10 am Saturday at Canal Park.

The D4 State Championship game is set! Lincolnview beats Calvert 8-0. The Lancers will face off with Russia Saturday morning at 10am #OHSAA pic.twitter.com/nnG081QEyL