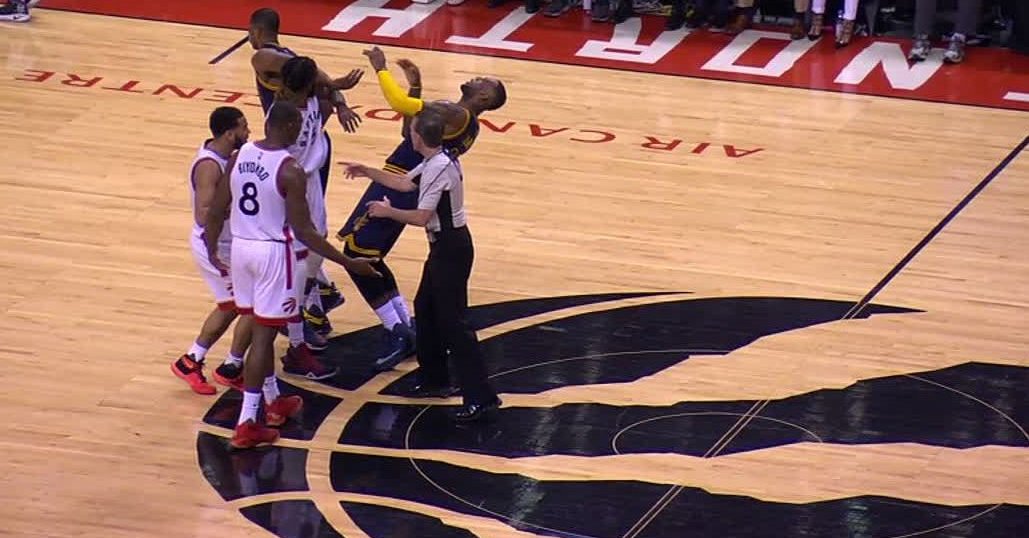 The Toronto Raptors bounced back in Game 3 playing at home in front of a lively crowd, handing the Cavs their first loss of the playoffs with a convincing 99-84 victory.

Kyle Lowry bounced back after two dismal performances in games 1 and 2, scoring 11 points in the first half, but got in early foul trouble, committing three fouls before halftime.

It was DeMar DeRozan, who did the bulk of the scoring early in the game, carrying the Raptors offense. The All-Star shooting guard scored 19 points in the first half.

Toronto center Bismack Biyombo continued to impress, hauling in 16 rebounds in the first half. The Cavs only grabbed 19 rebounds as a team in the half.

Kevin Love was scoreless in the half, while Kyrie Irving made his first field goal of the night 18 minutes into the game.

The second half was more of the same, as Cleveland cut the deficit to five, but could not keep momentum on their side for an extended period of time.

The Raptors finished strong, never letting the Cavs within striking distance in the fourth quarter and would hang on to win by 15.

Biyombo finished with a remarkable 26 rebounds, scoring seven points (six of which came in the fourth quarter) and blocking four shots.

Irving and Love combined for 4-of-28 from the field.