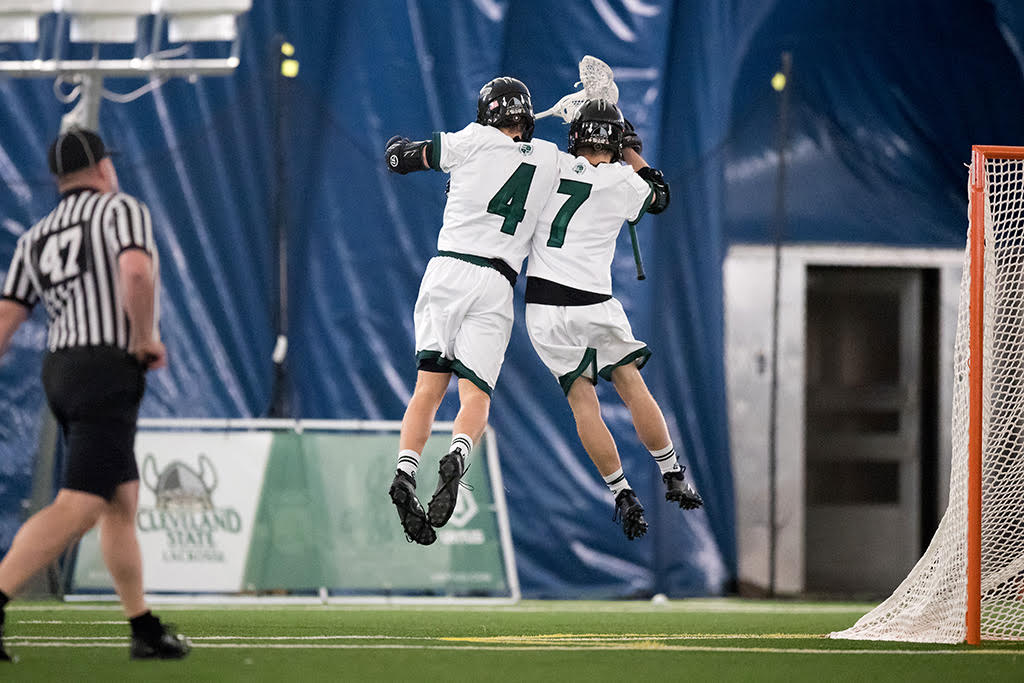 Livingston was named to the South Point Thanksgiving Shootout All-Tournament Team after averaging 18.0 points and 4.5 assists per game in two games. She recorded her 1,000th career point against Saint Louis on Friday, becoming the 28th Viking all-time to achieve the feat.

Tim Alexander Memorial Tournament: Shoremen Fall To Explorers 6-0 For First Loss Of The Season
PREVIEW: Cavaliers head to Philadelphia to test the process