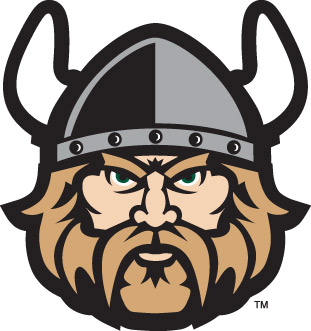 VIKINGS OF THE WEEK

The Cleveland State volleyball team captured its third straight Horizon League title and automatic bid to the NCAA tournament with straight set wins over Northern Kentucky and Green Bay this weekend. CSU is just the third team in League history to win three straight titles as Sara Skeens was named the tournament MVP.

Kenny Carpenter | Sr. | Men’s Basketball
Scored a career-high 26 points – including 24 in first half – in win over Coppin State

Sara Skeens | So. | Volleyball
Named MVP of the Horizon League Championship after averaging 4.29 kills per set in CSU’s two sweeps.