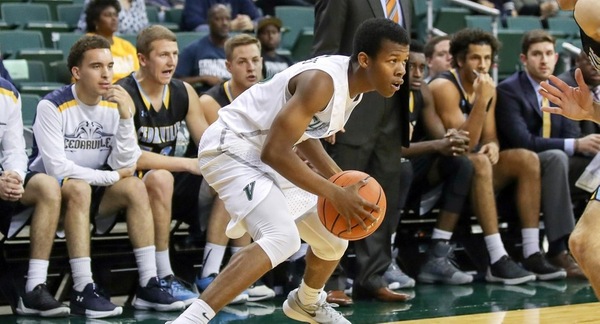 KALAMAZOO, Mich. – Tyree Appleby scored a career-high 24 points, but Western Michigan used a strong performance at the free throw line – hitting 27-of-37, including 24-of-33 in the second half – to defeat Cleveland State, 78-67, on Wednesday night.

Appleby hit 8-of-10 from the floor, including 4-of-5 from three-point and knocked down all four of his free throws. The reigning Horizon League Freshman of the Week added three rebounds, three assists and three steals. 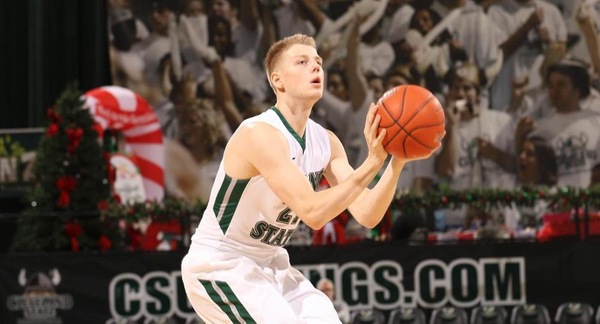 Carpenter capped the scoring with a 30-footer in transition just before the buzzer after a WMU turnover.

CSU pulled within three points (44-41) on Word’s jumper with 14:37 to play, but the Broncos, who made just one field goal in the opening 10-plus minutes of the second half, maintained the lead by hitting 14-of-18 free throws during the stretch.

The Broncos would finish 24-of-33 at the free throw line in the second half to maintain the lead.

The Vikings are back in action on Sunday (Dec. 10) when the Vikings host Notre Dame (OH) at 2:00 pm in the Wolstein Center.