Could the Indians Shift Their Trade Focus if They Can’t Deal a Pitcher to Encarnacion and Diaz? 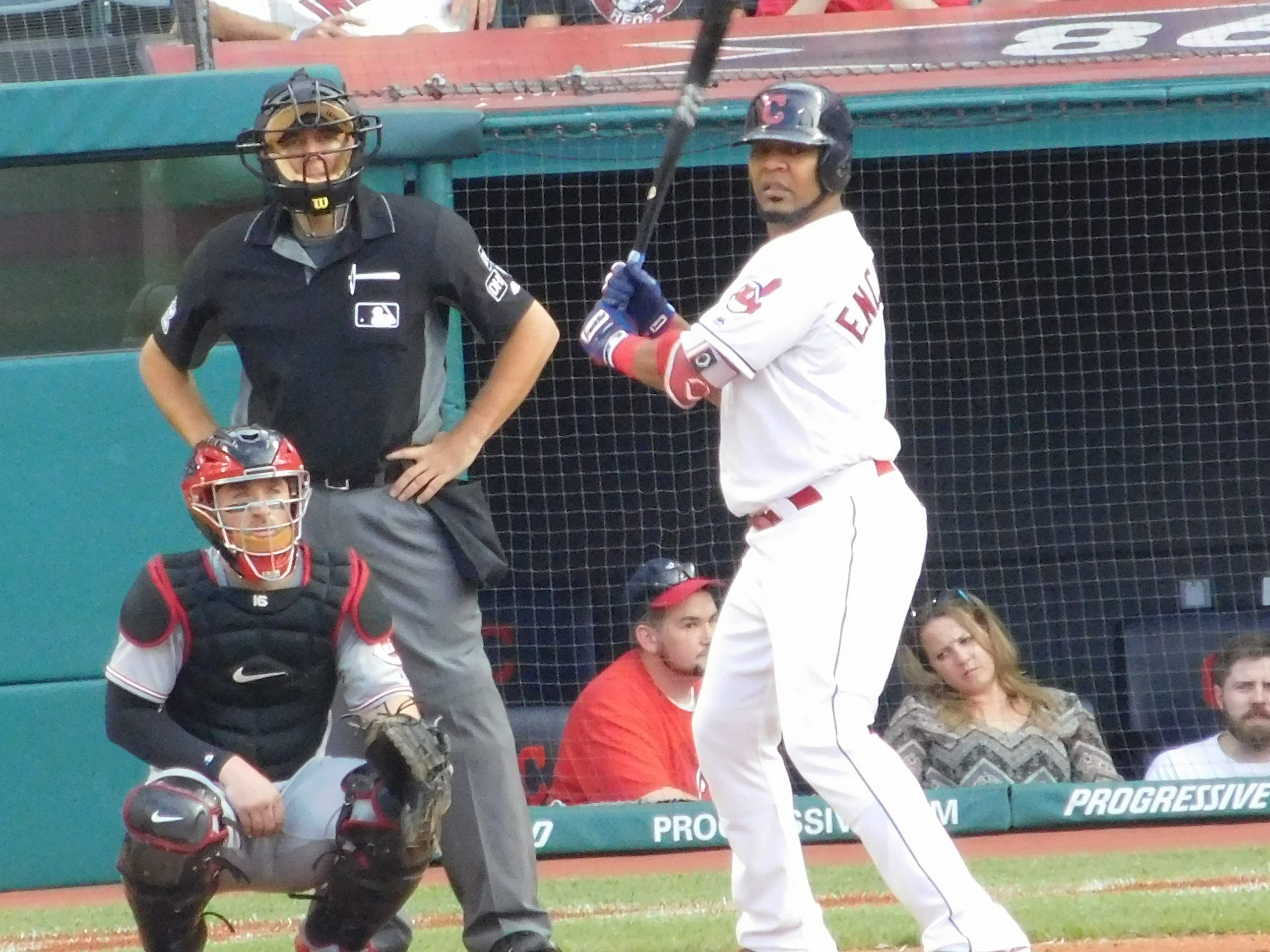 With the MLB Winter Meetings only days away in Las Vegas, the Indians are going to be a team that will have plenty of conversations in regards to teams that want to make deals with them.

While for over a month there’s been chats about the team wanting to move one of their starting pitchers, there’s also other players that will be available for the right price if one of the starting arms cannot be had.

Two players that Cleveland.com’s Paul Hoynes points out that could be out the door include infielders/DH’s Edwin Encarnacion and Yandy Diaz.

The rumor about Encarnacion being moved as been bantered about for some time, dating back to when it was first reported that the team was going to be shedding payroll for 2019.

Encarnacion is due another $20 million this season, as part of his three-year deal he inked two years ago with the Indians worth $60 million.

Next season he has a $20 million club option with a $5 million buyout.

Diaz is a player who the Indians just haven’t found a spot for yet in their lineup, but it’s been bantered about that he might get the chance to start at third this season, with Jose Ramirez moving full-time to second base.

As for Jason Kipnis, he would either play in the outfield, as he’s done in parts of the last two seasons, or the team might still look to move him if they can find a taker, which will be tough to say the least at his salary.

Last year Diaz played in just 39 games, but was impressive, hitting .312 (34-for-109) with five doubles, one homer and 16 RBI. Fans have been asking to see more of him, but he might be gone if the team can find a taker, or as Hoynes puts it “added to a deal to make it more attractive.”

The team that Hoynes points out in his piece that could be interested in both players could be the Tampa Bay Rays, who will have cash to spend this offseason, and could use a big name and bat in their lineup, a fit for Encarnacion.

It wouldn’t be a surprise to see more teams throw their hat in the ring for Encarnacion or for even just Diaz once the meetings kickoff Monday in Vegas.

Former Indians INF Luis Valbuena One of Two Former MLB Players Killed in Car Crash in Venezuela
Trevor Bauer or Corey Kluber? Who Will the Indians Deal and What Will They Get in Return?