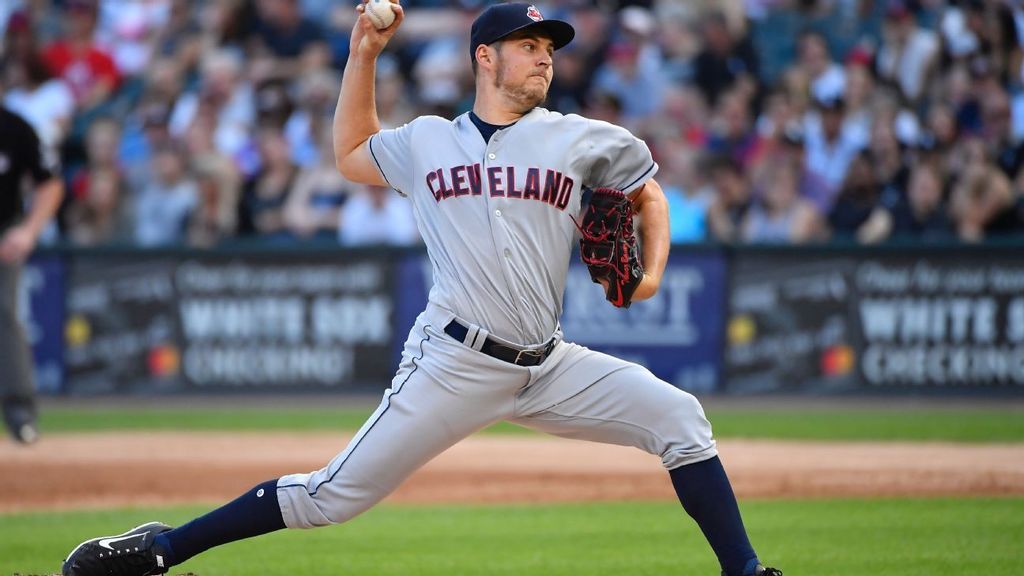 The Indians have had a tough week on the injury front with both Leonys Martin and Edwin Encarnacion going down with injuries, so it goes without saying that the team and fans held their breath in the 7th inning of Saturday’s game against the Sox.

In that inning is when pitcher Trevor Bauer was stuck right leg by a line drive and left the game, but the good news at least is that he was dominant once again as the Indians topped the Sox 3-1 in Chicago.

There’s more about the injury and Bauer in the takeaways, but back to the game, the win puts the Indians at 65-51 on the season, and they will try to go for the series win Sunday afternoon in Chicago.

Bauer turned in his usual outing for 2018, allowing one run and striking out eight before leaving the game after getting hit.

“A lot of deep counts, but his stuff was phenomenal,” Indians manager Terry Francona said after the win.

Here’s three takeaways from Saturday night including more on the injury to Bauer.

Could a Pickup Be in the Works for the Indians if Encarnacion Is Out for An Extended Amount of Time?
Indians Placing 1B/DH Edwin Encarnacion on the Disabled List