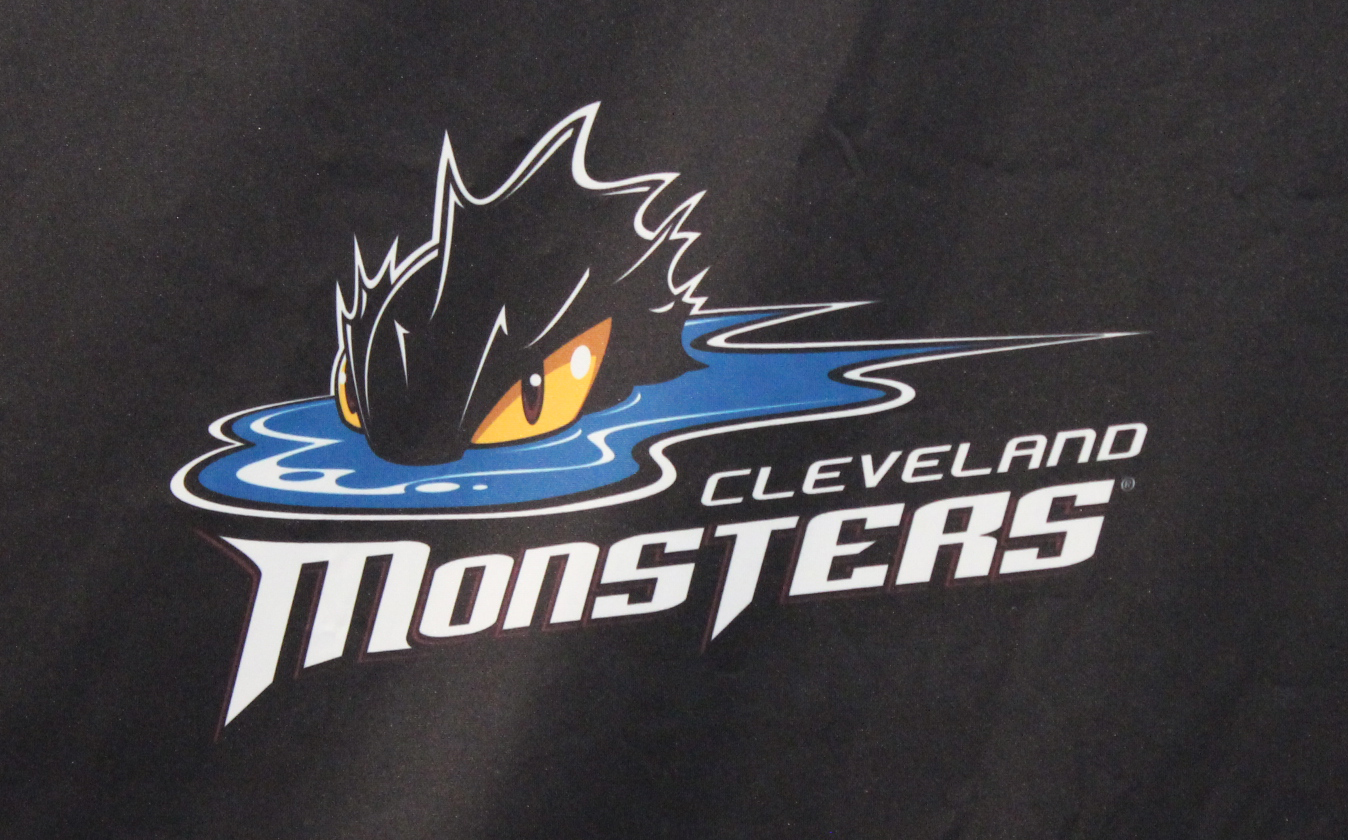 Also, Defenseman Dalton Prout has been sent down to Cleveland for a conditioning assignment. The news was announced yesterday. Below is a tweet from the Blue Jackets announcing the move.