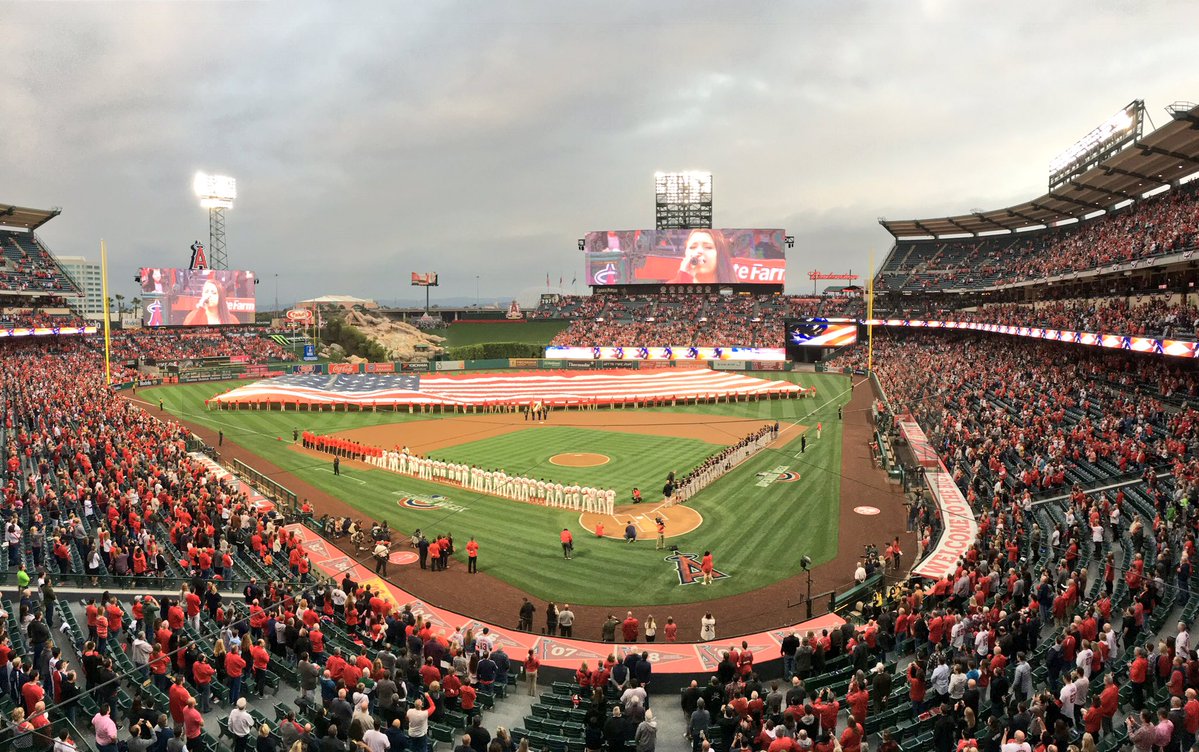 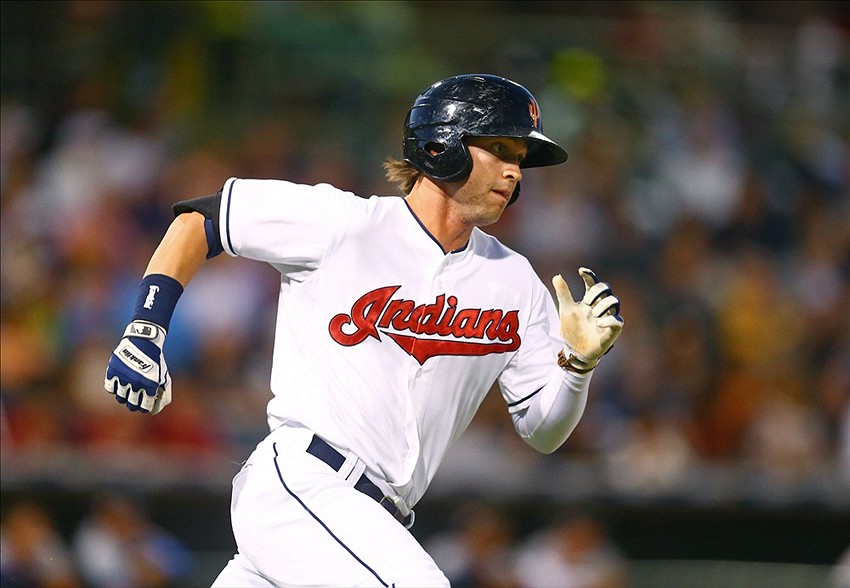 The Indians scored five runs on Monday night, all but two coming thanks to the long ball. The first run might have been the most exciting, a crazy inside the park homer by Edwin Encarnacion, who now has three homers in the last two games.

If you missed Edwin’s wild inside the park shot, you can click HERE to see it.

Not to be outdone, new Indians slugger Yonder Alonso also got in on the action, as he clubbed his second homer of the season, making it a 3-0 affair.

The final blow for the Tribe came on a two-run blast in the 4th inning by Tyler Naquin, a shot that was his first since…you guessed it…the memorable inside the park HR he hit against the Blue Jays on August 19th of 2015.

While the team is still struggling to put many runners on base, at least they are hitting homers to generate runs.