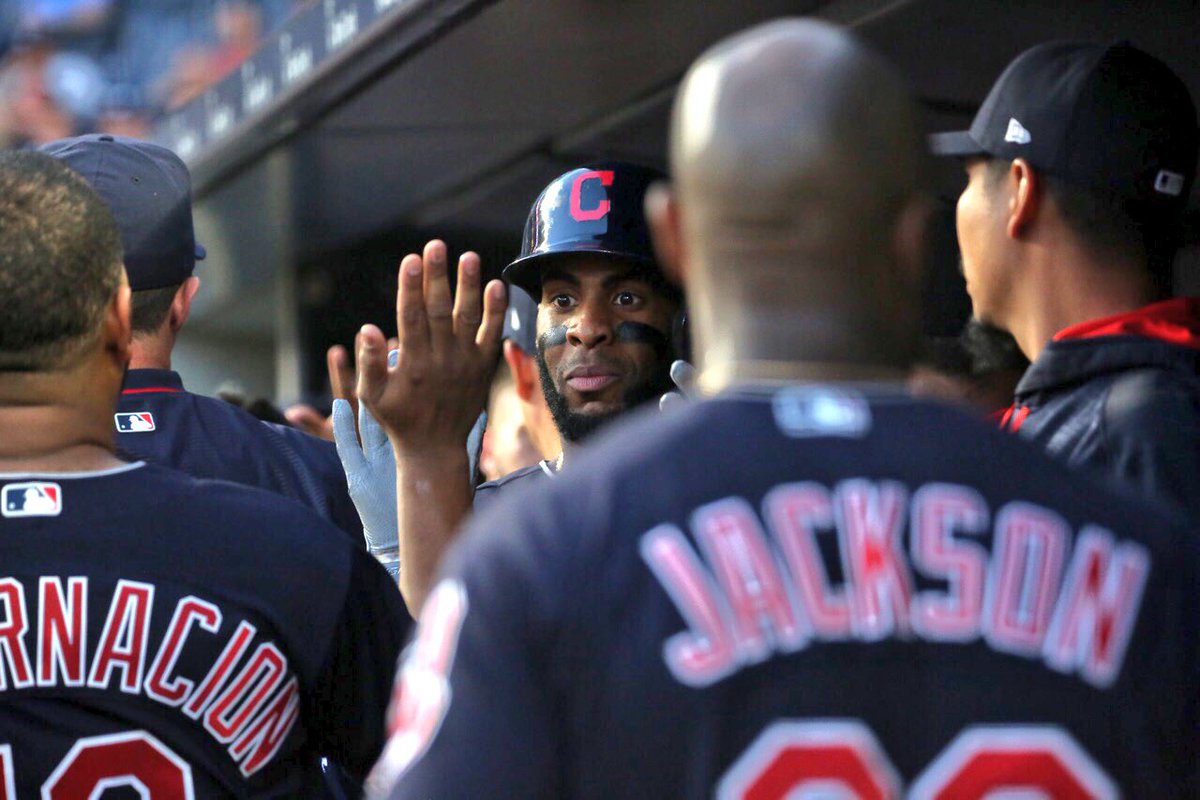 During their three-game losing streak, the Indians held the lead only once and scored six of their eight total runs in the seventh inning or later. That was not the case in Tuesday’s game.

Francisco Lindor led off the Indians half of the first with a home run – something he’s now done six times this season. And that was just the beginning. Yandy Diaz singled one batter later before Royals starter Danny Duffy walked José Ramirez. Two batters after that that Brandon Guyer stepped up and ripped a single to left field to load the bases with just one out. Two more runs would eventually come in to score, the first on a fielders choice from Melky Cabrera and the second on a Jason Kipnis single. Just like that the Tribe led 3-0 and chased Duffy off the mound, with an apparent injury.

Cleveland scratched three more runs across in the second to push the lead to 6-0. The leadoff hitter reached base safely in each of the first four innings. It was the top five guys in the order who carried the brunt of the offensive surge too as Lindor, Diaz, Ramirez, Edwin Encarnacion and Guyer finished with seven hits and six RBI. Just think of the damage that could be done with Josh Donaldson added into the mix.

Indians Call Up Barnes and Rosales From AAA Columbus, Place Naquin on 60-Day DL
Preview: Kluber Looks for Win Number 18 as Indians and Royals Wrap Up Set at Progressive Field