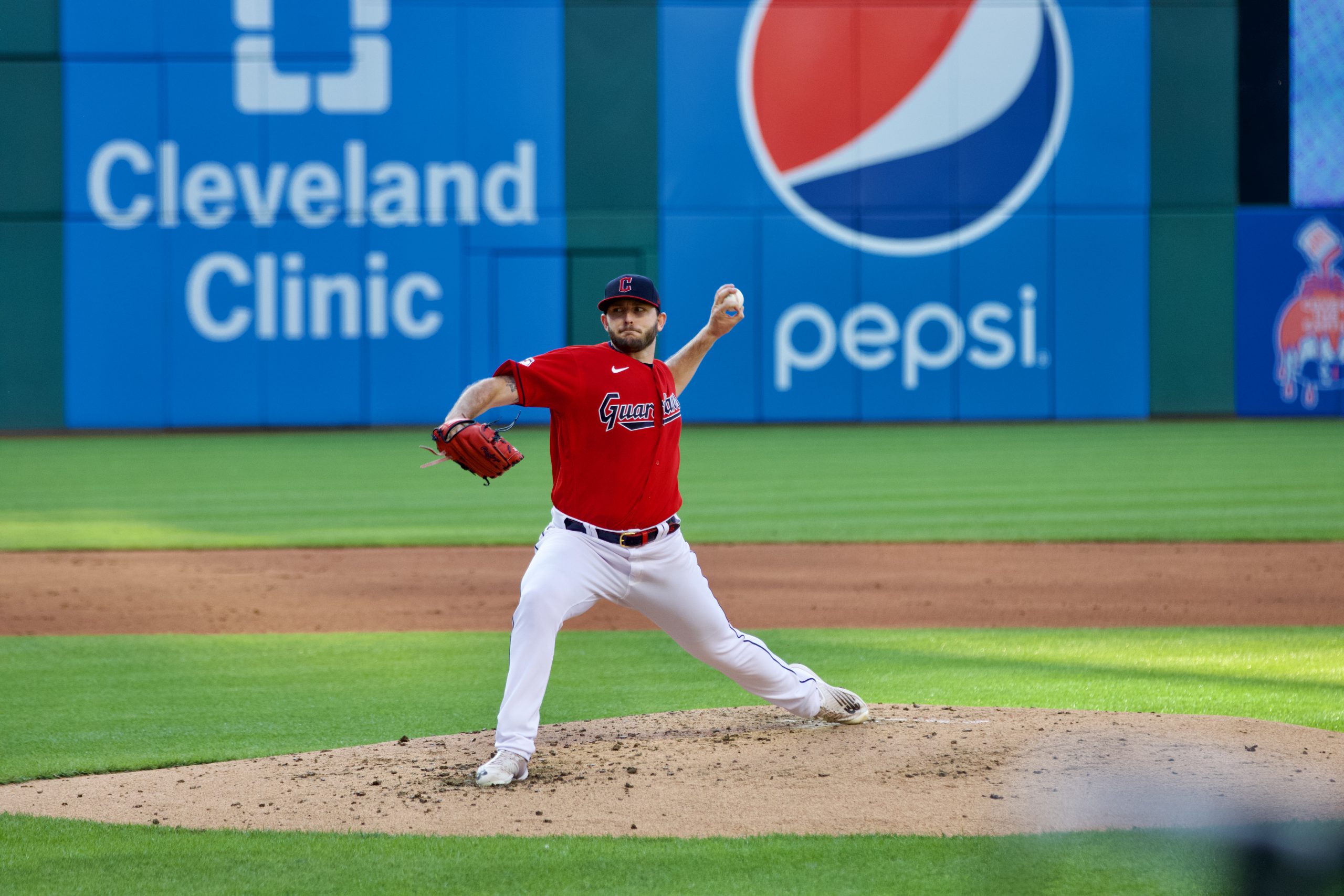 CLEVELAND – The Guardians came into Tuesday with a day/night doubleheader against the Chicago White Sox. In the first game, Guardians’ pitcher Shane Bieber was lights out. He pitched the first complete game for the Guardians this season. Bieber ended the game giving up just 3 hits and 1 run while striking out 7 batters. The Guardians came out with a 4-1 victory behind the exceptional performance from Bieber. 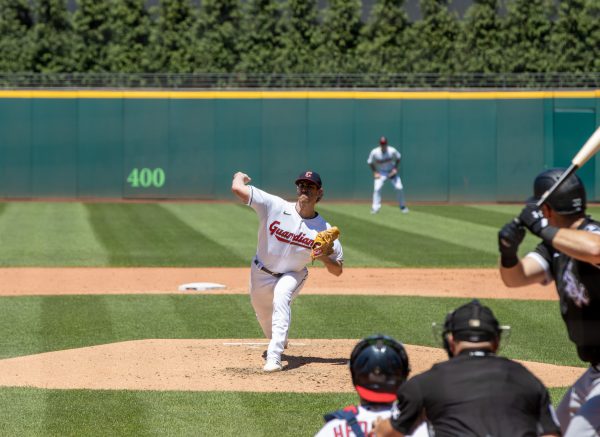 The Guardians looked to take the doubleheader sweep in Game 2 as Konnor Pilkington took the mound.

Konnor Pilkington took the mound against the White Sox for the first time in his career on Tuesday night. The White Sox took advantage of the young Pilkington early. José Abreu jumped on the first pitch he saw in the first inning and sent it into the center-field seats. The home run gave Chicago an early 2-0 lead. 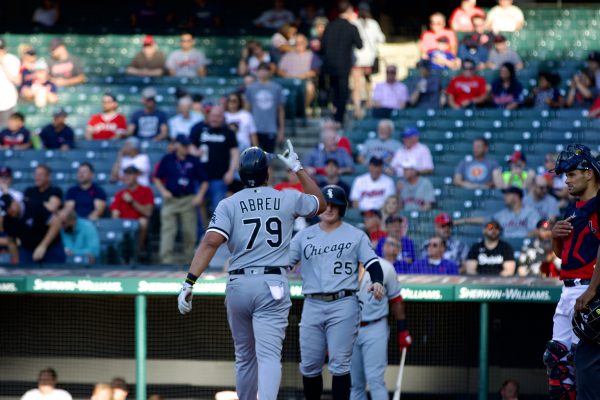 The next inning, it was Josh Harrison’s turn. Harrison picked on a 1-1 pitch and sent it onto the homerun porch in left field. His blast made it 3-0 White Sox. In the third inning, Chicago led off with two straight singles. An error by Guardians third baseman Ernie Clement, would allow another run to score later in the inning. Chicago’s lead stretched to 4-0. That is where Pilkington would hold it for the remainder of his outing. His final line was 5.0 IP, 6 H, 4R, 3 ER, 1 BB, and 3 Ks. The loss gives Pilkington a 1-2 record on the year.

Possibly the biggest All-Star snub of the year in the American League, Dylan Cease took the mound for Chicago in the nightcap. Cease came into the game with a 7-4 record and 2.45 ERA to lead Chicago. In his first game of the year against Cleveland, Cease struggled. He gave up four runs on eight hits, and only struck out three batters. Tuesday night was quite the opposite. Cease was dealing early and often. By the end of the fourth inning, he had already struck out seven Cleveland hitters. Cease only struggled in the 6th inning. He allowed a lead-off double then walked two batters with two outs. The White Sox would escape the inning with no damage done. The final line for Cease was 5.2 IP, 5 H, 0 ER, 3 BB, and 9 Ks. The win for Cease moves his record to 8-4 on the season.

Cleveland Struggles with the Bat

The final score for the ballgame saw Cleveland falling to the White Sox 7-0. White Sox center fielder Luis Robert added a 3-run home run in the top of the 9th inning for extra insurance. The final line score for the game was:

The final game of the series will be Wednesday, with first pitch at 7:10.