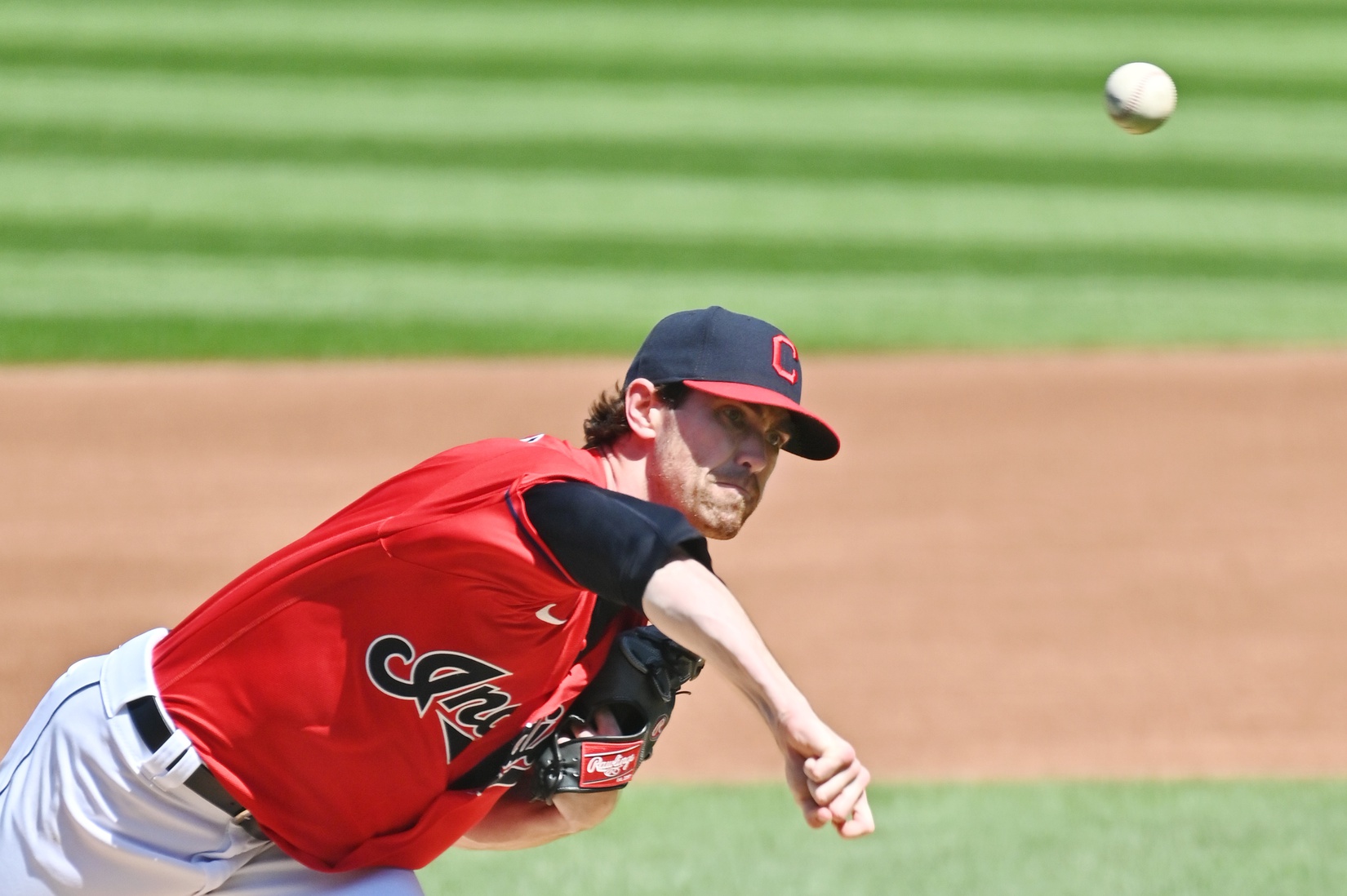 Shane Bieber had his shortest outing of the season when he failed to reach the sixth inning for the first time. He gave up five hits, one run, one walk, and 10 strikeouts in his five innings.

The 4-1 victory tied Bieber for the league lead with his seventh victory of the season.

Cleveland’s ace has recorded double-digit strikeouts in six of his nine starts. He is tied or has the lead in strikeouts, ERA, and wins.

The Indians started the scoring in the bottom of the first on a double from Carlos Santana which scored Jose Ramirez from second, Ramirez had walked earlier in the inning. 1-0 Tribe.

Cleveland added another run in the bottom of the fourth. Francisco Lindor led the inning off with a single and would be driven in on a single to right by Jordan Luplow. 2-0 Tribe.

Milwaukee would answer with a run in the top of the fifth. Bieber gave up back to back singles to start the inning, got a much-needed strikeout, but gave up another single to Jacob Nottingham which drove in a run.

Ben Gamel would follow that with a sharp single to left which would load the bases. Bieber struck out the next two batters to get out of the jam only allowing one run. 2-1 Tribe.

The Indians got two insurance runs in the bottom of the sixth. Ramirez led the inning off with a walk, Lindor doubled, Santana singled to score Ramirez then Franmil Reyes grounded into a double play but Lindor was able to score giving Cleveland a 4-1 lead.

Brad Hand came on in the ninth and was able to earn his league-leading 11th save of the season. This was also his 100th career save.

The bullpen was masterful this afternoon going four innings giving up only two hits and two walks. This has been a key to the Indians’ success all season.