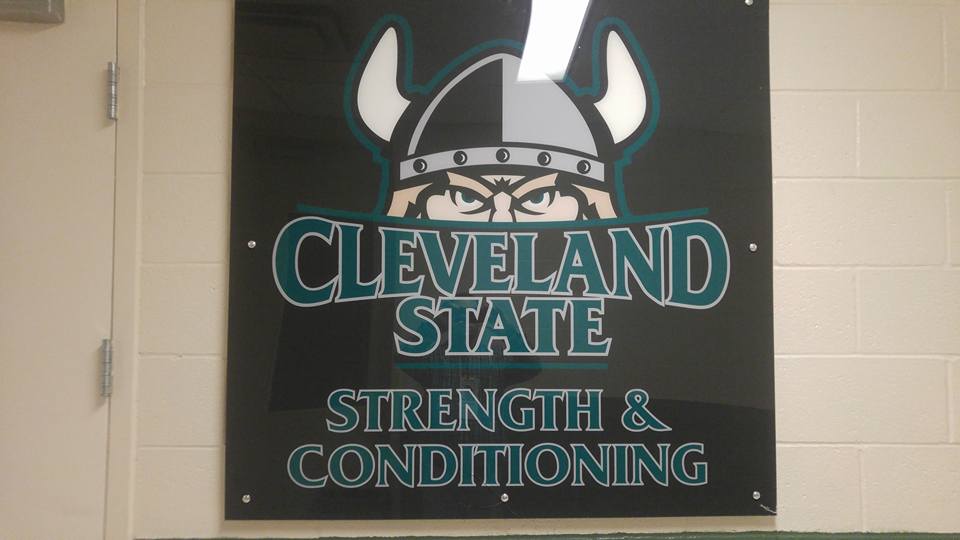 Molly McNamara | Jr. | Women’s Swimming
McNamara won all four individual events she competed in ove the weekend, helping CSU to a 4-1 dual mark. She won the 200 fly and 200 IM on Friday and was also on the winning 400 medley relay team. On Saturday, she won back-to-back events, taking the 100 fly and the 400 IM, which she swam for the first time this year.