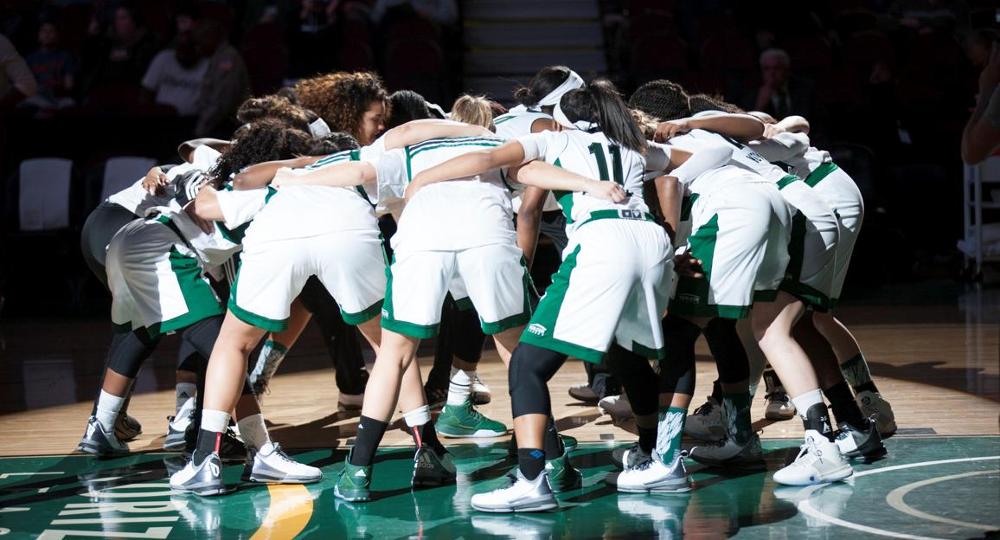 The Cleveland State Vikings Men’s Basketball Team officially started their regular season with a “home” game against the Kent State University Flashes in the NE Ohio Coaches vs. Cancer Classic.  I say “home” game because the game took place inside the Beeghly Center in Youngstown, Ohio.  Last year when these two teams faced off, Kent State came away with the win by 4 points with a final score of 66-62.  Both Rob Edwards and former Vikings Andre Yates scored 14 points in that game.

The Vikings will be returning three starters and nine letter-winners from last year’s team that finished 9-23 overall and 4-14 in league play. Kent State was 19-13 overall last year and 10-8 in the MAC. The Golden Flashes have 11 athletes that are either new to the team or sat out last season.

As for this game, the Golden Flashes got off to a hot start but fizzled out as the half went on.  Kent State would out rebound the Vikings by 12 at the end of the first half along with 15 second chance points opposed to the Vikings 0.  The Vikings would also be without their senior leader Demonte Flannigan.

The Golden Flashes would lead at halftime 34-21.

The second half would prove to be much more entertaining.  Cleveland State would bring the Kent State lead down to 1 inside 6 minutes to go in the game, and would stay within 5 points of the Golden Flashes for the remainder of the game.  And with 4 seconds left down by 3, the Viking’s Jamarcus Hairston nailed a 3-pointer to tie the game and send it into overtime.

A thrilling overtime would ensue; CSU would lead by 1 with 3 minutes left, the the all around two efforts of Kent State’s Deon Edwin and Mitch Peterson would pull the Golden Flashes through crunch time and give the Flashes the victory over the Vikings by a final score of 79-74.

Long and short of it, the paint was hard to defend for the Vikings.  CSU was out rebounded and as a result were demolished in the paint an in the second chance points stat line.  With all that said, they were still in the game the entire second half, which was an issue for this team last year.  Bobby Word lead the way for CSU with 17 points, Kasheem Thomas finished with 13 points and 9 assists; Jamarcus Hairston recorded 13 points as well. Kent State’s Jimmy Hall finished with 19 points and 18 rebounds and Mitch Peterson finished with 17 points.

The Vikings host Canisius for the official home opener on Tuesday, November 15th in the Wolstein Center.  It’s the first of four straight games in the Bluegrass Showcase with CSU also playing at Tennessee-Martin on November 18th, at Kentucky (Nov. 23rd) and at Duquesne (Nov. 27th).