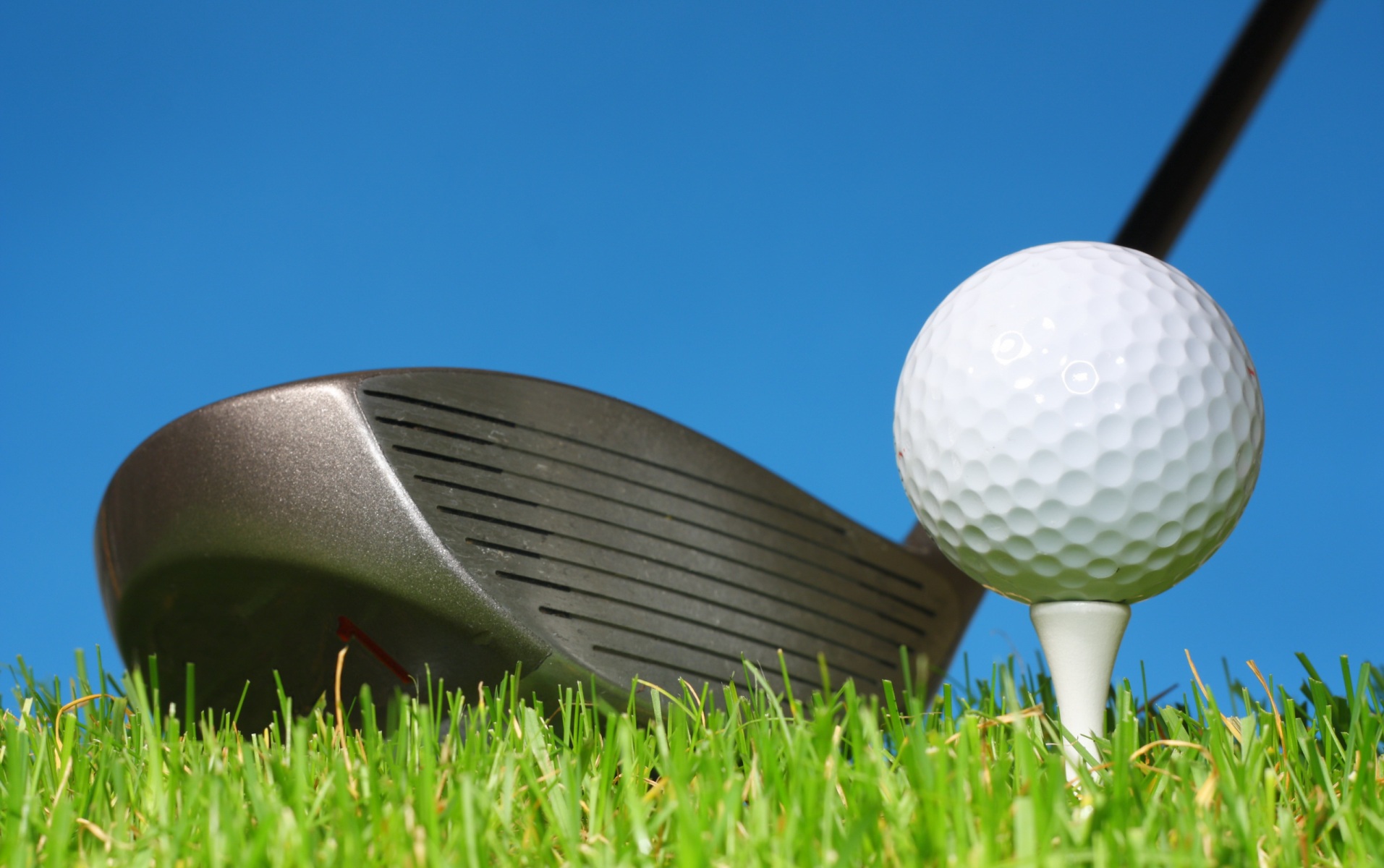 CLEVELAND, Ohio – The Cleveland State men’s golf team is heading to Albuquerque, N.M., for the NCAA Men’s Golf Championship Regionals from May 16-18 at the University of New Mexico Championship Golf Course. The UNM Championship golf course is a par-72, 7,562

The selections were announced on Thursday morning on The Golf Channel’s Morning Drive.

“I don’t know a lot about the golf course,” head coach Steve Weir said. “The course has hosted national championships in the past so we know it’s a great course. We’ll get out there and get the guys comfortable with the course during the practice round. This will take all five players playing well for all three days for us to place in the top five and get out of the region.”

Teams (seeded in the following order):

A Look at What’s Happening This Week for Cleveland State Vikings Sports Teams
Did Believeland Break the Curse?