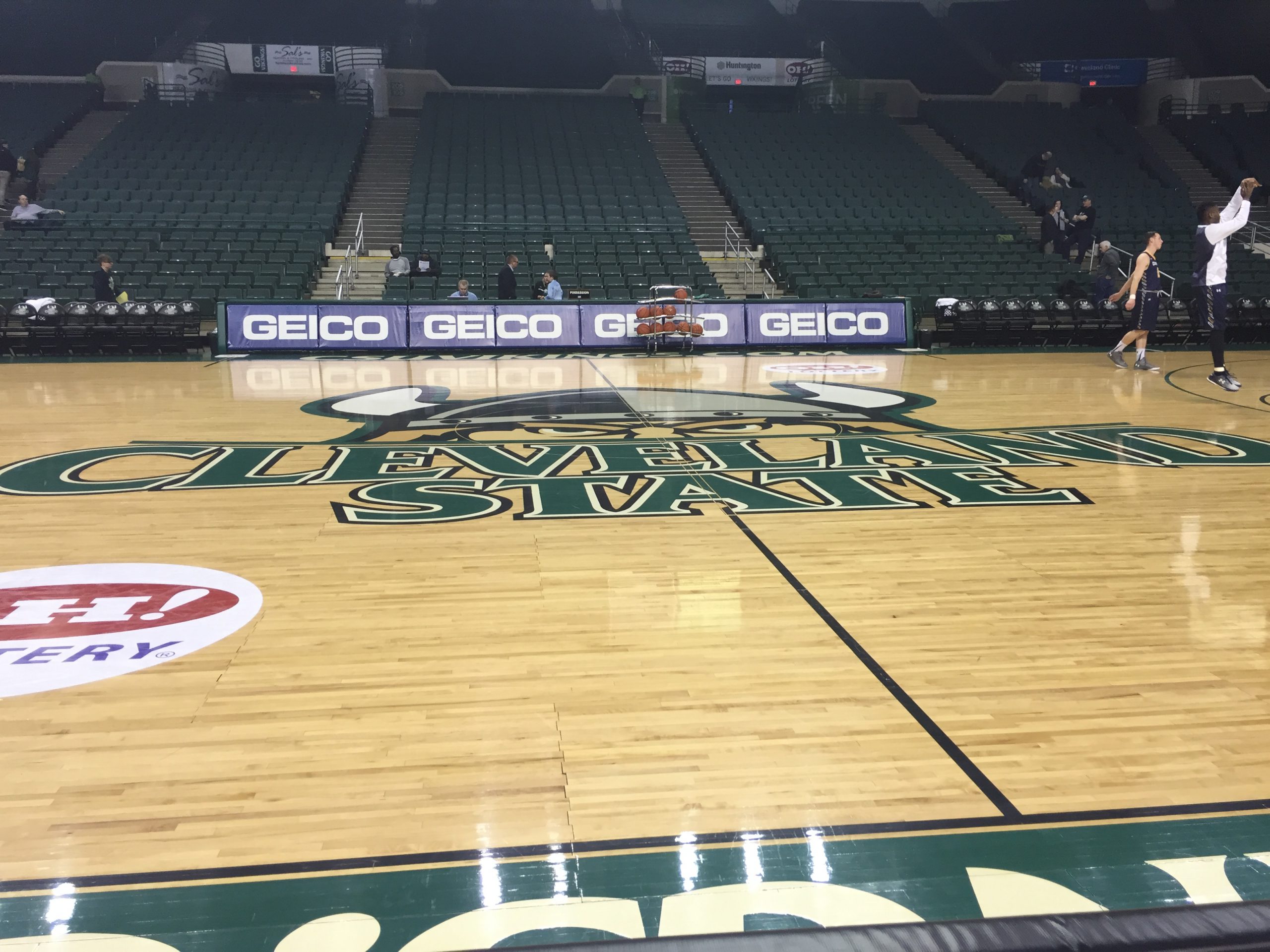 Cleveland State continued play in the Bluegrass Showcase with an 8:00 PM ET game at UT-Martin on Friday the 18th.  The Vikings are 1-1 this season after earning a 67-64 win over Canisius on Tuesday, Nov. 15th in their home opener.

UT-Martin is 2-1 this year and has defeated UT Rio Grande Valley and Cumberland after losing its season opener, 86-83, at Ole Miss.

Despite a late run in the second half of play, the Vikings struggled mightily throughout the game.  Rob Edwards had 22 points on the night and Jibri Blount lead the Vikings with 11 rebounds.  Bobby Word and Derek Sloan had 14 and 10 points respectively.

This game was the first-ever meeting between CSU and UT-Martin in men’s basketball as well as the first of five teams that the Vikings will be playing for the first time in program history this year.  Those schools include UT-Martin, Arkansas State, Bethune-Cookman, Purdue, and Lake Erie.

Next for the Vikings is the match up against Kentucky on November 23rd at 1 PM ET.