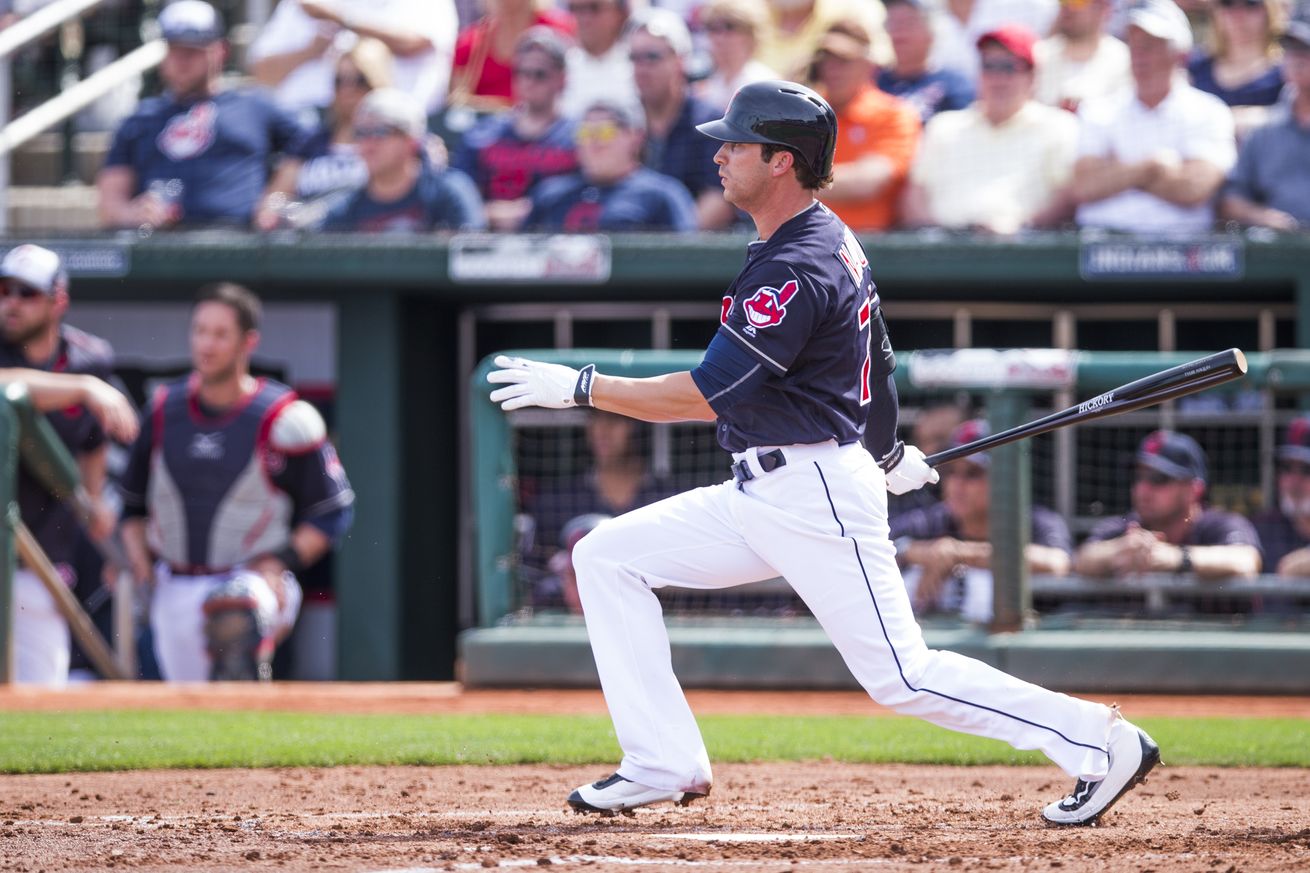 On Sunday afternoon Cleveland Indian center-fielder injured his right foot when he fouled a pitch off while at bat in Goodyear, AZ.

Team officials have said that it is a bruised right foot, however the report from x-rays will be announced Monday morning.

Tyler Naquin left today's game w/a bruised right foot after fouling a ball off it; X-ray results will be known in the AM. #TribeSpring pic.twitter.com/NR23ETf15d

It’s a long season and it has only just begun. Naquin has been doing very well as of late, as have the #TribeSpring training season schedule as well. Tyler has had seven hits in fourteen at bats including three doubles, scored twice and driven in two RBI’s.

Despite the injury to Tyler Naquin, the Indians went on to win over the San Diego Padres 8-1 in Goodyear, AZ.

Stay tuned to NEOSI for any further developments in this and all Tribe news as the the season continues.