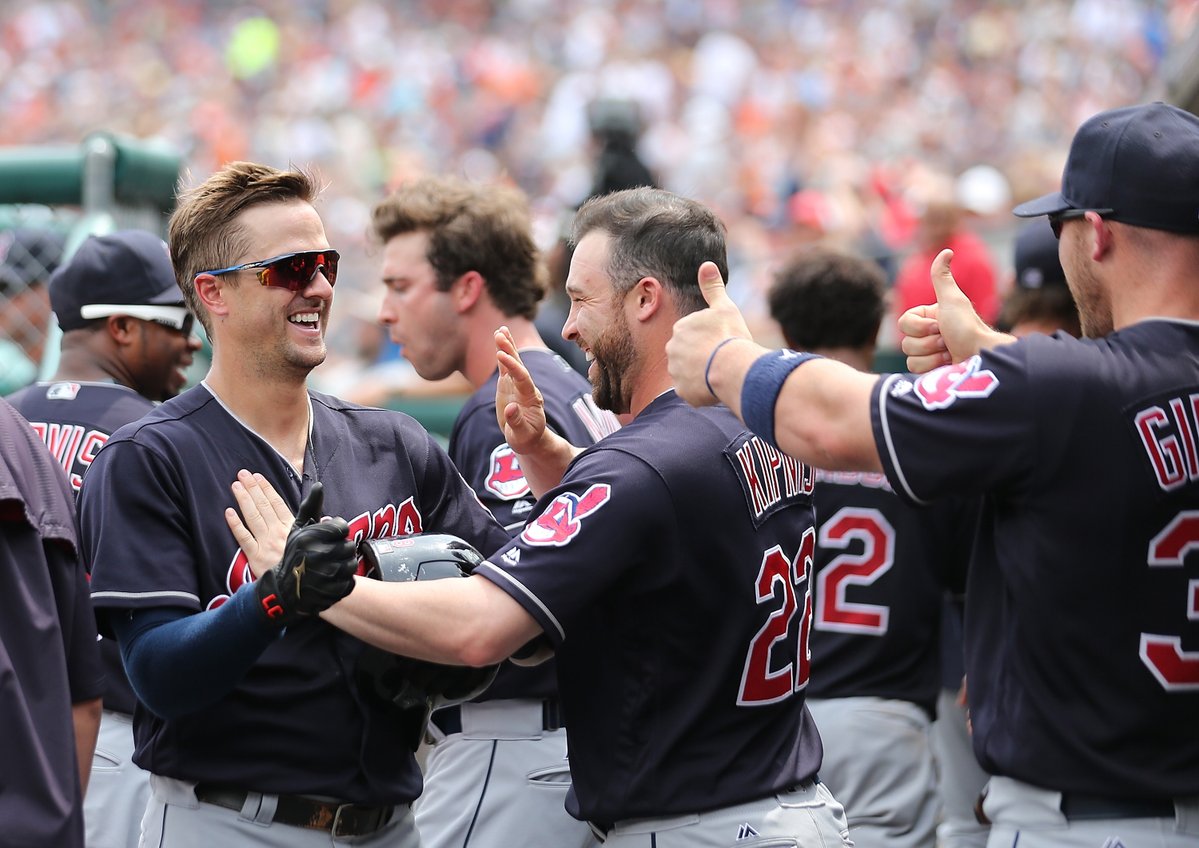 The Indians have now won nine straight games, fresh off of sweeping the Detroit Tigers for the third time this season and now they prepare for a three-game series in Atlanta against the Braves.

The Braves own the worst-record in the National League and the second-worst in MLB, but have won seven of their last ten games.

The Indians are a bit fortunate that they don’t have to face Atlanta’s ace Julio Teheran.

If the Tribe can pull off a win on Monday night when Trevor Bauer takes on John Gant, it would be the first ten-game win-streak for the Indians since the end of the 2013 season, when they won their final ten games of the season to earn a wild card spot.

At the risk of putting the cart before the horse, the longest win-streak in franchise history is 13 games, which the Tribe achieved in 1942 and 1951.

It would take a sweep of the Braves and a win over the Blue Jays in Toronto on Thursday to accomplish that.

Manager Terry Francona keeps his team grounded and takes things one game at a time, like most MLB players and managers do, but if the Indians keep rolling, we could witness history.

Is it a coincidence that this hot streak has coincided with the Cavaliers winning the championship? Yes. But who cares? It’s an awesome time to be a fan of Cleveland sports.