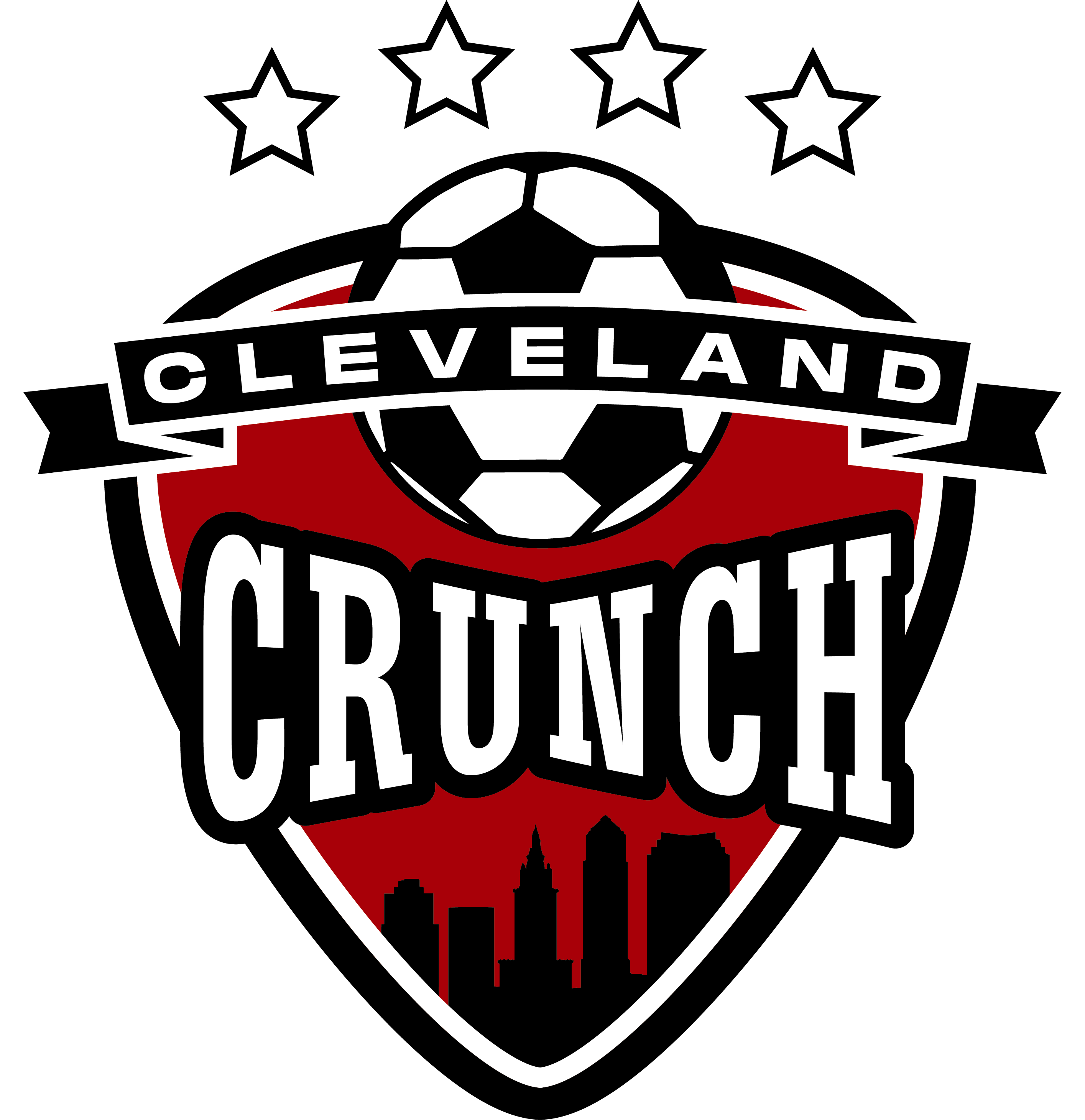 The Cleveland Crunch soared to victory Friday night with a 6-5 win over the Muskegon Risers in the Major Arena Soccer League 2 (MASL 2) semi-final match-up.

The Crunch, who finished the regular season undefeated, came out strong in the first quarter. Admir Suljevic found the back of the net 9 seconds into the match, and Ryan Minick closely followed off a pass from Ben Hryszko, putting the Crunch up 2-0. The Crunch led 2-1 at the end of the first.

In the second quarter Kevin Blackwood scored one for the Crunch at the 8:37 mark, putting the score at 3-1. But a strong start for Cleveland quickly turned into a nail-biter for Crunch fans, after the Risers scored three goals in the second quarter to take the lead at 4-3.

Both teams had a stellar defensive performance in the third allowing no goals to be scored.

In the fourth quarter the Risers went up 5-3 leaving Crunch fans at the edge of their seats, but at the 8 minute mark Suljevic found the back of the net. Gabriel Pewu shortly followed, tying the game at 5-5. With about 5 minutes left in the fourth, Minick scored his second and the final goal of the night, putting the Crunch in the lead at 6-5.

The Crunch advances to the Major Arena Soccer League 2 2022 national championship at 3 p.m. ET Sunday, April 10, vs the San Diego  2. The game will take place at the Mercy Health Arena in Muskegon, Mich.

Goalkeeper Marijo Musa earned the MetroHealth ‘Man of the Match’ honors for tonight’s match recording 15 saves. Hats off to the Risers for an incredible season!

The #clevelandcrunch putting in work on their off day. The #grind doesn’t stop.

Tune in tomorrow to watch the Crunch take on the San Diego Sockers 2 in the 2022 MASL 2 National Championship at 3 p.m. ET.#LetsGoCrunch!