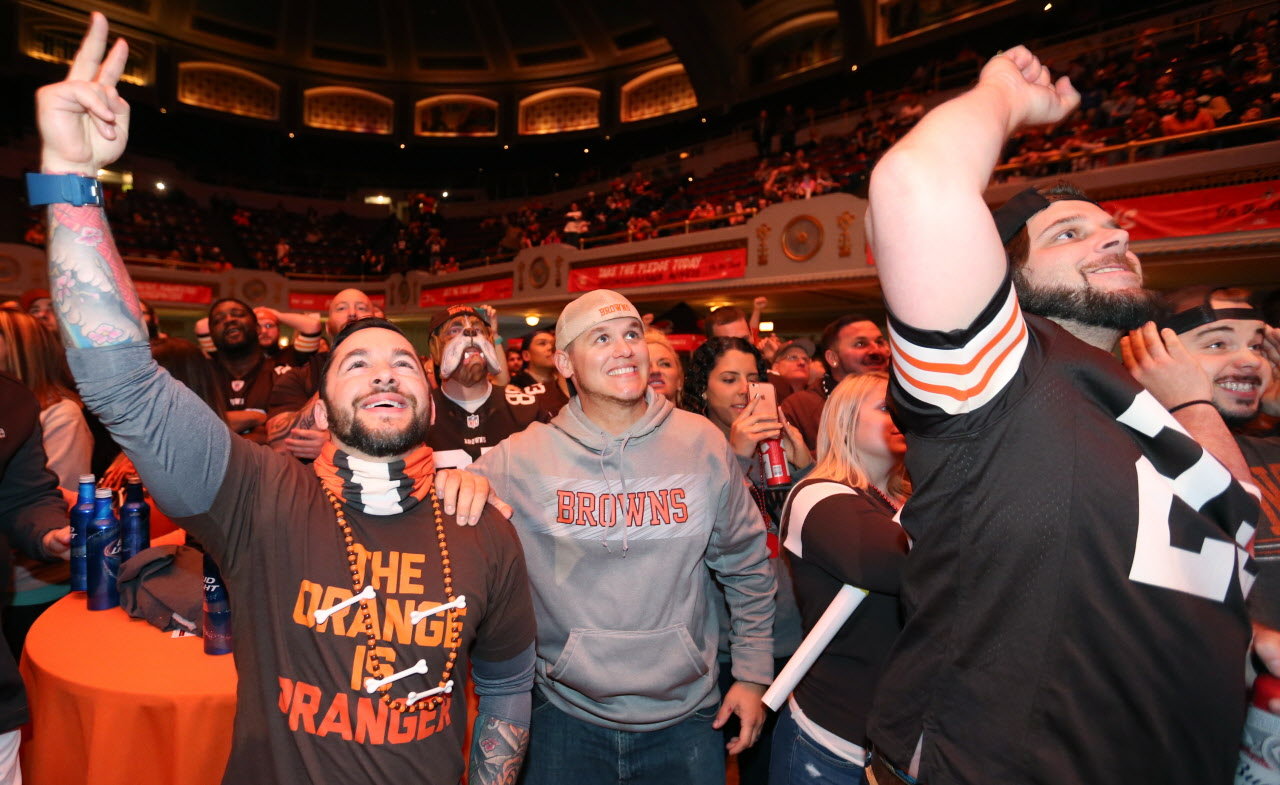 70. JUNIOR WREN, S, 1952, 24/288, Missouri, 1956-59. Made key contributions as a rookie and then excelled as a starter, helping the Browns cope with the gradual loss to age of what had been one of the sport’s all-time great secondaries. Intercepted 11 passes, recovered five fumbles and did much of the team’s punting in 1959.