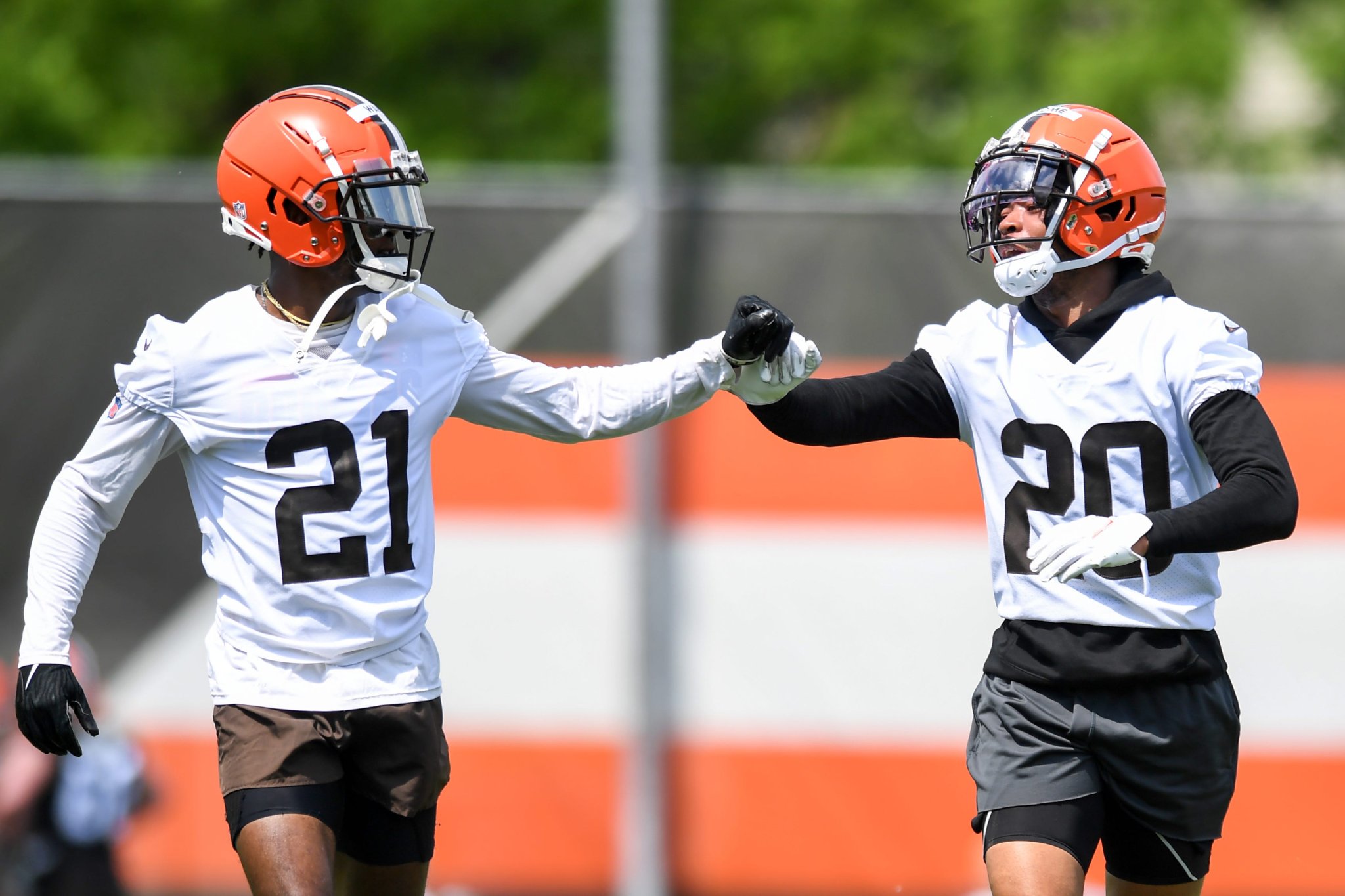 With all of the distractions on the offensive side of the ball, the defense will be relied on heavily in 2022. Adding Chase Winovich alongside Myles Garrett and Jadeveon Clowney gives the Browns a truly ferocious pass rush. While the defensive line gets a lot of the credit, the key this year could be the development of the Cleveland Browns’ secondary.

A season ago, much of the attention was on the other side of the ball but the defense had a very impressive season. For the first time since 1987, the Browns finished the year in the top five in total defense. Also impressive was the team finishing fifth in passing defense despite being such a young unit. Of the starters, John Johnson III is the oldest at 26 years old and star Denzel Ward only 25.

While Ward and Johnson are the leaders of the group, the key will be the development of younger guys. Greg Newsome is coming off a fantastic rookie campaign and Grant Delpit is heading into the season healthy for the first time. Here, we’re going to take an in depth look at the position and players who could make a significant impact in 2022.

The leader of the group is two-time Pro Bowler Denzel Ward. Widely regarded as one of the top CB in the league, Ward was rewarded with a 5-year, $100.5 million contract this offseason. Since being drafted in 2018, he has been one of the top lockdown corners in the league. According to Pro Football Focus, Ward ranks first in catch rate allowed and second in yards per target the last four seasons. 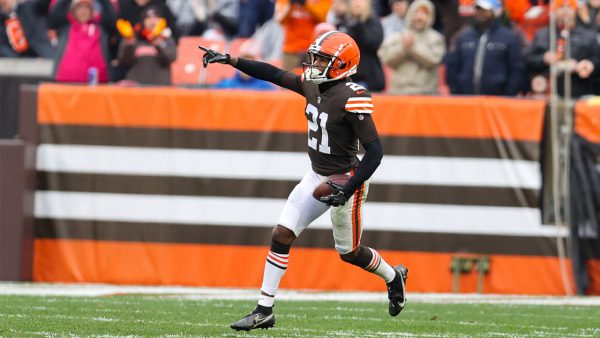 Teams may look to avoid Ward, but it doesn’t get much easier on the other side with Greg Newsome II. Bursting onto the scene his rookie year, Newsome gives the Browns a second strong, physical corner. Despite only being a rookie, Newsome II ranked fifth a season ago in single coverage according to PFF.

Many people thought drafting Newsome was the beginning of the end for Greedy Williams. After dealing with injuries in his first two seasons, things looked bleak for the 2019 2nd round pick. Williams ended up starting eight games in 2021 and heads into this season as the slot corner. Greedy is another physical corner and, like the other corners, is still young with room for improvement.

John Johnson III brings leadership and experience to this young unit. Over his first five years in the league, Johnson has proved to be a thumper and has 11 career interceptions. He plays a violent style of football and provides a lot of energy to the defense through his play.

The second safety spot is up in the air as Grant Delpit appears to have the edge over Ronnie Harrison. The key going forward will be Delpit’s health, who missed all of 2020 with an Achilles tear. Even though he may be considered the third safety, Harrison will have a substantial impact on the defense. Cleveland plays a lot of dime defense and having a player the quality of Harrison will be greatly beneficial. 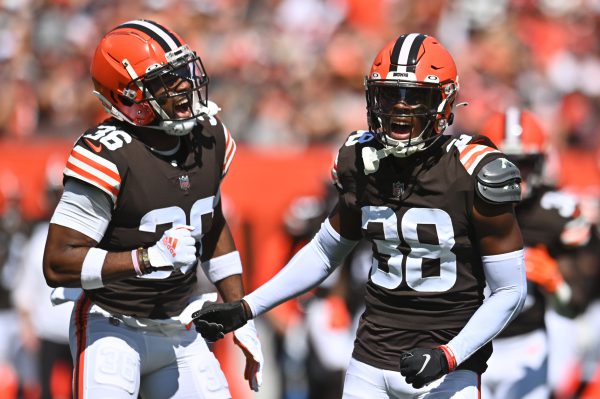 Outside of the six players already mentioned, Cleveland has others who can contribute that are flying under the radar. Third year player A.J. Green saw a fair share of action last season, appearing in 12 games. Finishing with 21 tackles and an interception, Green is another young player who will only continue to get better.

Browns fans know how important depth can be and the team added to the unit with 3rd round pick Martin Emerson Jr. Emerson is a big corner at 6’2 and, while he may not contribute on defense right away, will be an impact special teams player.

If this unit can stay healthy, it could challenge for the best in the NFL. Of course, almost every fanbase says the same, but the talent is there with this group. Ward is already one of the top corners in the league and Newsome is poised for a breakout season. Adding the pass rush ability of Chase Winovich means less coverage time for a very physical group of corners. If the Browns are going to make the playoffs, the health and development of the secondary will be key.