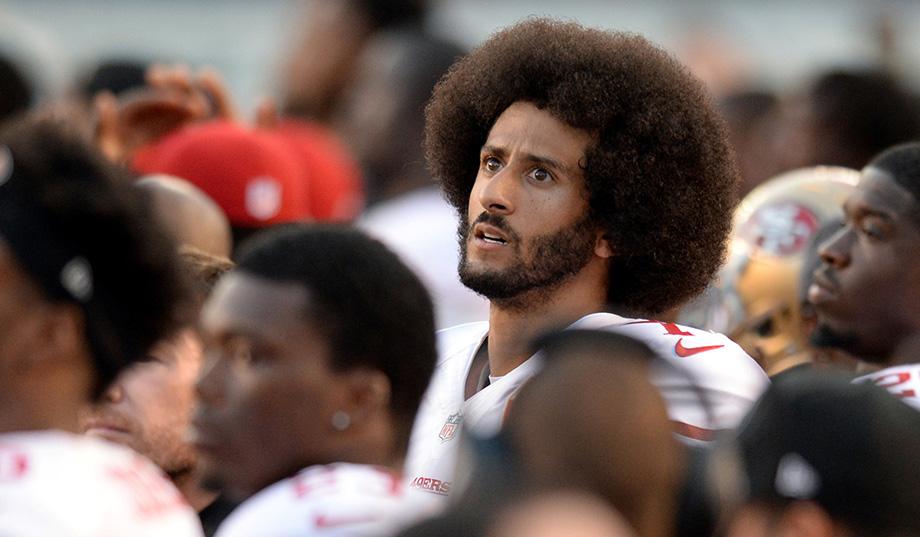 On Wednesday, Mary Kay Cabot from Cleveland.com reported that the Cleveland Browns will not pursue Colin Kaepernick.

Browns Head Coach Hue Jackson, had a strong interest in Colin Kaepernick last year but the team will not go after Kaepernick. Kaepernick’s new agents from Select Sports Group sent a letter to all 32 NFL teams notifying them that he will opt out of his contract on Thursday and become an unrestricted free agent.

The Browns appear that they will not be sticking to Robert Griffin III because he missed most of the season last year and believe they cannot count on Griffin III and that he is not durable.

In a move that will have a ripple effect on all QB-needy teams, Patriots are not expected to trade QB Jimmy Garoppolo, per league sources.

With the news though the Browns are still expected to attempt to go after Garoppolo. If the Patriots are serious about keeping Garoppolo the Browns would then have to pursue Buffalo’s Tyrod Taylor if he is released, Cincinnati’s A.J. McCarron in a trade, or Tampa Bay’s free agent quarterback Mike Glennon.

While the Browns are looking for a veteran quarterback to add to the team, they will be strongly considering a quarterback in the upcoming NFL Draft in the first round.