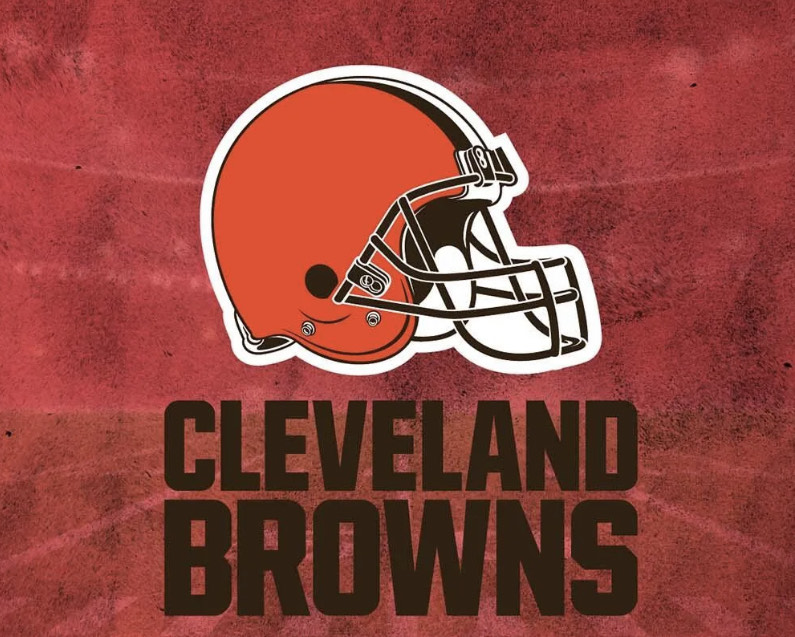 Welp. Here we are. The halfway point of the season. The Cleveland Browns are 3-5. How are we feeling Browns fans? Looking back at the last two months, the Browns have been up and down. The NFL season is so incredibly long. It seems like a year ago, the Browns played a must win in the first game of the season. All the way back in week 2, the Browns gave up a 13-point lead in the final 1:55. That was 2 months ago. In the time since, there have been injuries, which were expected, a Myles Garrett car accident, trade rumors, coaching change rumors… I mean, the Browns have had a season’s worth of story lines in the first half of the season.

I know that is a pretty high grade for a team with 3 wins. Here’s my thinking. The Browns are averaging 25 ppg. That is good enough for the 6th best in the league. The offense with Jacoby Brissett is playing well. Nick Chubb is leading the league in rushing yards with 841 yards and 10 touchdowns. Amari Cooper is looking like a WR1 again and has had some dominant games. David Njoku has broken out as a reliable TE. Even Donovan People-Jones has been very steady.

The offensive line has been good. Ethan Pocic has looked like a really good find at the center position. The offense for the most part has done their job. They have kept the Browns in games. The only game they weren’t good in, was New England, and you expect to have clunkers. Brissett through the first 8 weeks is top 10 in passing yards. Like, you really can’t ask for much more from this unit. They have really surprised.

The problem is, until the Monday Night win over the Bengals, the Browns defense had yet to put a full game complete defensive game together. There was always SOMETHING happening. In the first game you needed a 58-yard game winning FG from Cade York because the defense gave up late touchdowns. The next game was the Jets debacle where the defense lost the game in the last 1:55.

The Browns defense has talent. Really, they do. But they are in a situation where they are underperforming. Joe Woods is on the hot seat. His defense has been all over the place. One week the DB’S play well but can’t stop the run. Next week, the run is stopped, but they get shredded through the air. This is a unit that said they had top five ambitions. They aren’t even close right now.

Now, to be fair, there have been injuries on this side of the ball. Myles Garrett had the accident causing him to miss the Atlanta game. Jadeveon Clowney was dealing with the ankle injury. Denzel Ward is dealing with a concussion. These are three of your best players on defense that are missing games. Three of the best players at their positions. Naturally there will be some drop off. Anthony Walker suffered a season ending injury. These things happen. This is the nature of the game.

There have been some pleasant surprises. Isaiah Thomas has been a pretty good back up and shown some flashes. As has Alex Wright. They are young players though. They are working through mistakes. Learning. We need them in the second half to learn faster. The Browns traded for Deon Jones. In his first game, there was a noticeable difference in the run defense. Pairing him with Sione Takitaki and Jeremiah Owusu-Koramoah should have the linebackers be able to make more plays in the run game. I want to be clear. This unit has talent. They can be good. But so far, this has been the most disappointing unit on the team.

I know giving a C is a high-grade considering the team is 3-5. The thinking is, even with the record, the Browns have been in every single game except the New England game. Out of the five losses, they could have just as easily won three (Jets, Falcons, Chargers) and possibly a fourth in the Ravens. Despite all that has gone on, the Browns are not out of it.

The second half starts a lot tougher with games against Miami, Buffalo, and Tampa Bay. However, if the Browns can win two of those games, they do have hope. They will get Deshaun Watson back week 13, and while he hasn’t played in two years, the last time he did play, he was a top 10 QB. All is not lost. There is a path where this season can turn around and the Browns can win the division. But it starts now.