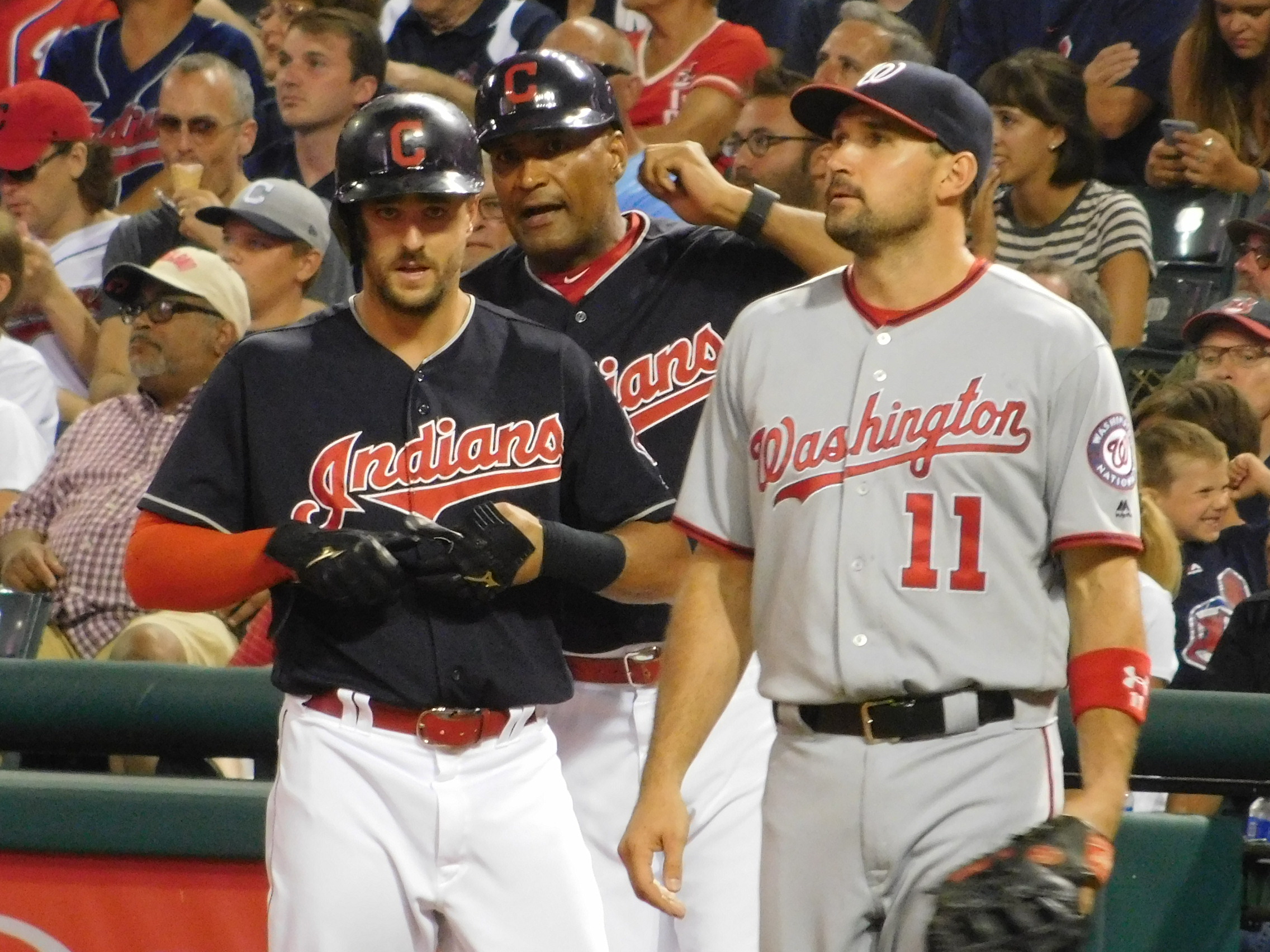 The Indians won’t have the services of outfielder Lonnie Chisenhall to start the season, as today Terry Francona announced he would start the season on the 10-day disabled list with an injured right shoulder.

Francona: Chisenhall will open on 10-day DL. Should be ready for first homestand. Almonte has made the team.

Chisenhall hurt the shoulder when he collided with the outfield wall Friday in Mesa. As Bastian points out, with Chisenhall sidelined, Abraham Almonte has made the Opening Day roster.