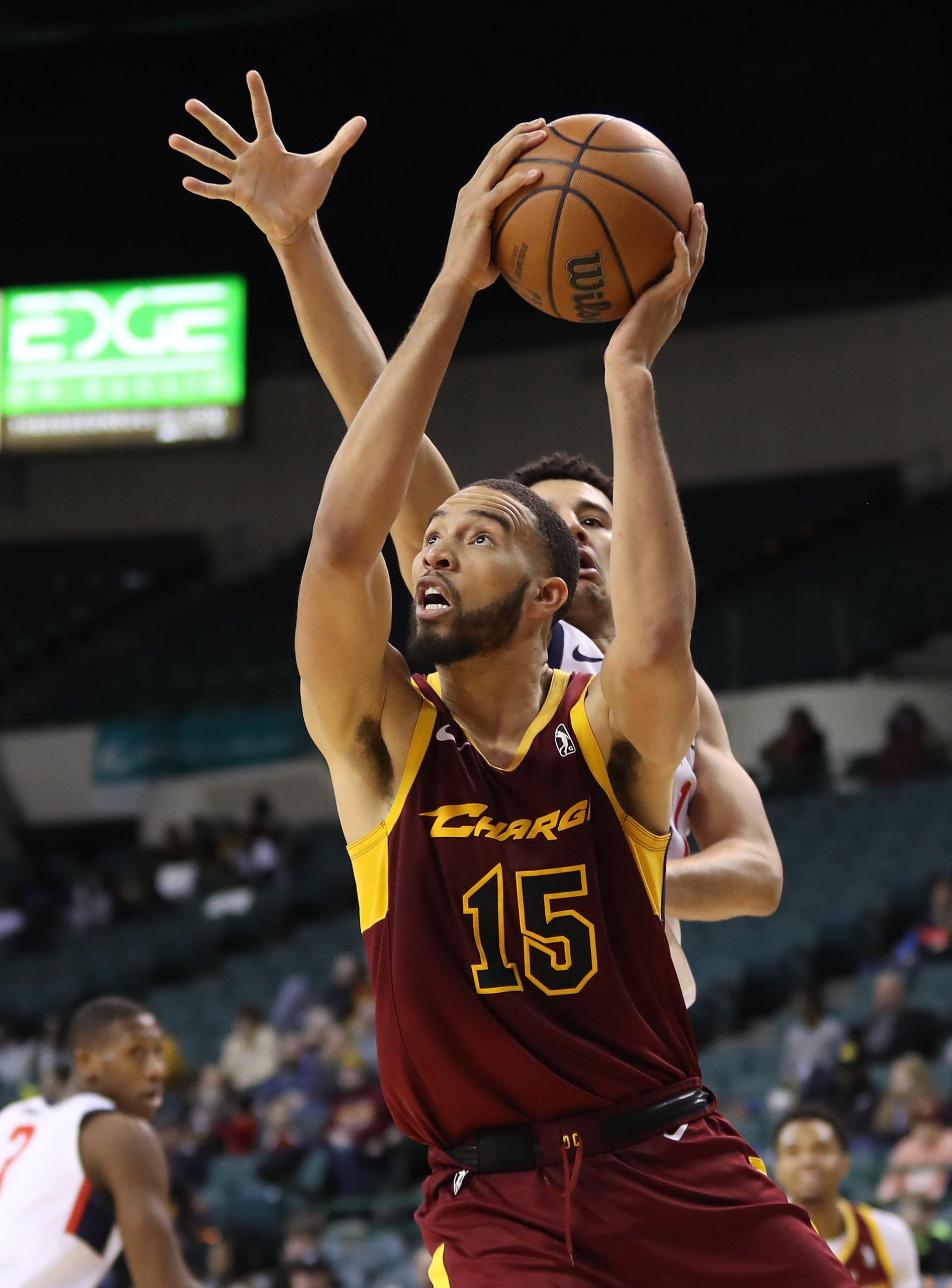 Cleveland- In a game where the Charge played well and also played sloppy, the Charge found a way to stay in front and defeat the Go-Go 111-107. With a nice crowd watching the Sunday afternoon game, the Charge started slow, were dominant in the second and third quarters, and almost gave the game away in the fourth. 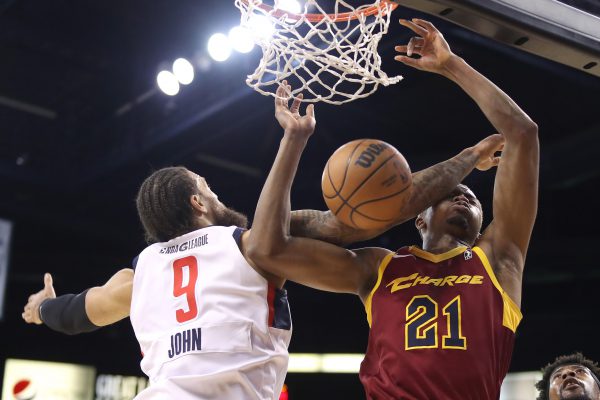 The game started off slowly. With both teams feeling each other out. Turnovers and missed shots led to a rocky start but the two Cavs two-way guys got settled. Mamadi Diakite started with six quick points and Isaiah Mobley didn’t miss a shot from the field or the line on his way to nine points in the quarter. Add in two threes from Jamorko Pickett, and a nice buzzer beater from Sharife Cooper, and the Charge ended the first quarter up 29-26.

Going into the half

The second quarter started with the Go-Go making a run and getting the lead to 45-34. The Charge called time out and got to work. The Charge defense, led by their version of the three big lineup with Mobley, Diakite, and Pickett caused all kinds of problems and the Charge took full advantage. Cooper to Mobley for an alley-oop was a highlight of the quarter as the Charge used the big lineup with Cooper and Nate Hinton to take a 50-49 lead to halftime

The second half the defense was key to a 13-4 run to start the quarter. Sam Merrill, who was held scoreless in the first half scored eight points to pace the Charge in the quarter. Asked after the game on how he felt Merrill said “ I felt I did some good things in the first, but I knew I needed to come out and be aggressive in the second half”. And he was! With two threes he kept the Go-Go away from clogging the lane and since Merrill has been hot (averaging 21 ppg over the last 4) the Go-Go had to make sure they stayed attached to him. But with a balanced attack, the Charge built a lead of as much as 18 and it seemed the route was on.

The fourth quarter the Go-Go decided to turn up their defense the come midway through the fourth, with the Charge up 94-79, I started thinking would the Charge keep the Go-Go under 100 points. But sloppy play from the Charge, and the Go-Go not wanting to go away, the Go-Go got the score to 100-91. At this point I was worried as the Charge couldn’t get anything going offensively, and the Go-Go got whatever they wanted. With two minutes to go, and the Charge holding on to a three point lead, 102-99, I started thinking about the disappointment. But Cooper hit a clutch three, and Mobley with a floater, followed by Pickett hitting two free throws and the game was closed out!

The Charge will be home this week for a home and home back to back against the College Park Skyhawks.