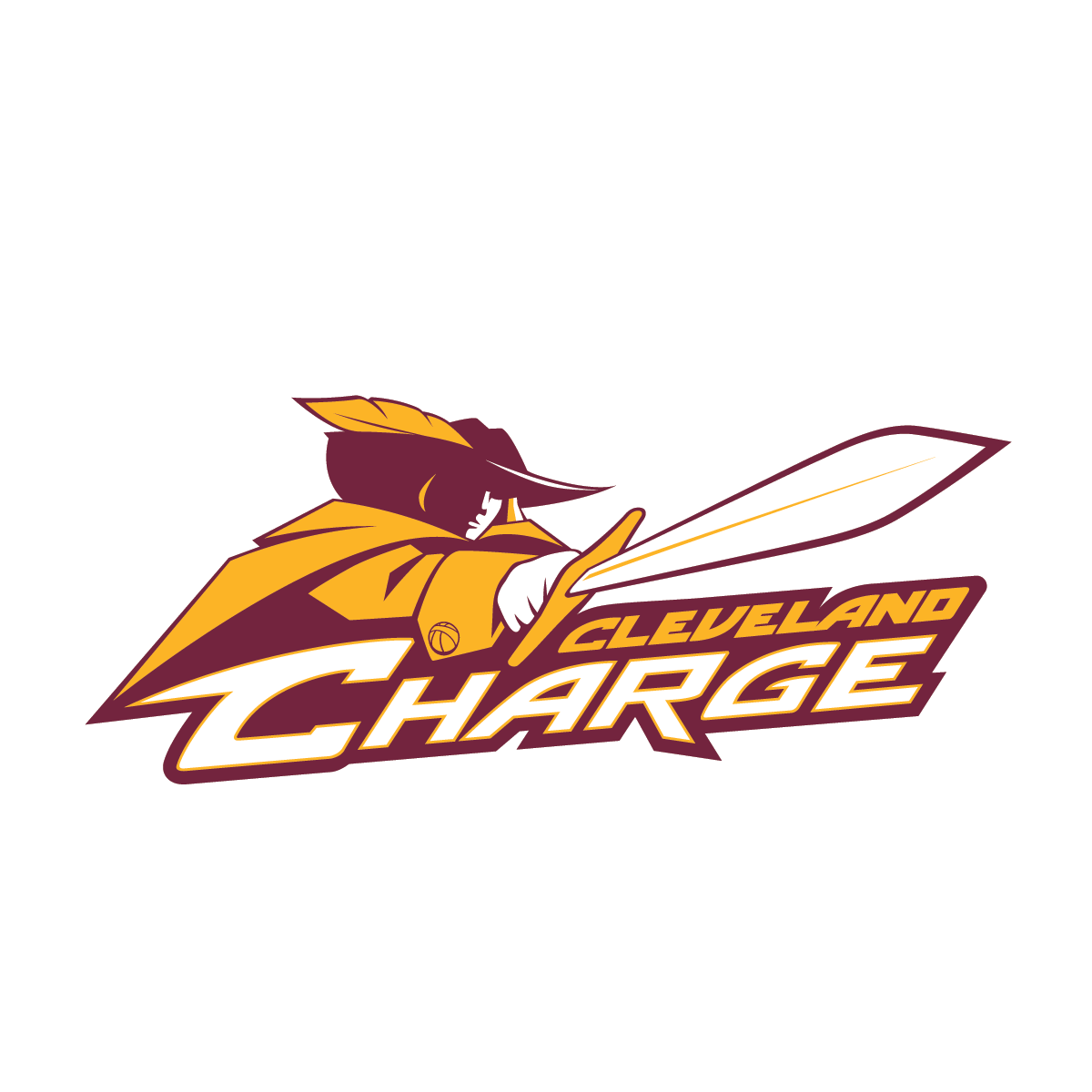 CLEVELAND, OH – The Cleveland Charge welcomed the College Park Skyhawks into town on Tuesday night. The last time they met was back on December 19th when the Charge defeated the Skyhawks 120-104 in College Park. The Charge came into play as the winners of their last 8 games, and 1st place in the Eastern Conference. They held an 8-1 record in the regular season and 20-7 overall. The Skyhawks entered the game with 3 wins in their last 4 games, including 2 in a row. Cleveland looked to continue their winning streak with a victory over College Park. 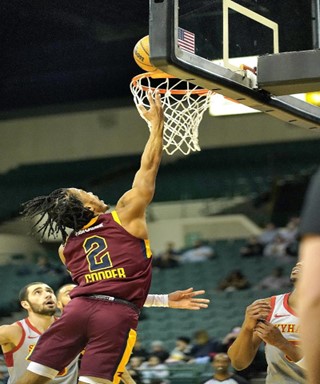 The first quarter proved to be difficult for the Charge. They struggled to take care of the ball and coughed it up 6 times. Both teams struggled to avoid fouls. Jamorko Pickett and Isaiah Mobley, both found themselves with 2 fouls in the opening quarter which limited their playing time. Despite the slow start for the team, Sharife Cooper had his way with the Skyhawks’ defense. Cooper led the way for the Charge with 14 points in the first quarter. At the end of the first, Cleveland trailed College Park by a score of 32-26.

In the first quarter, the Charge turned the ball over 6 times. The second quarter saw much of the same from Cleveland. They once again turned the ball over 6 times in the second. This gave College Park multiple fast break opportunities to extend their lead. Sharife Cooper continued to be the bright spot for the Charge in the first half. He finished the half with 17 points and 6 assists. The Charge looked to right the ship in the second half with a patient and stable offense. They trailed the Skyhawks at the half, 58-53. 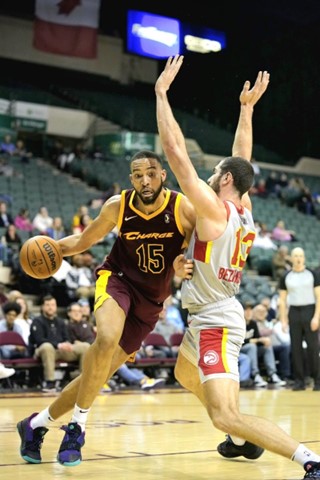 In the first half of the game, Isaiah Mobley had just 2 points on 1/7 shooting. Within the first 5 minutes of the quarter, Mobley had put up 10 points. Mobley tallied 12 points and an assist in the 3rd quarter alone. As a team, the Charge turned the ball over just one time. This was a massive improvement from the first half. With the mixture of patient offense and dominant play from Mobley, the Charge tied the game up by the end of the 3rd quarter. Heading into the final frame, the game was tied up at 82 apiece.

Charge Fail to Put Skyhawks Away 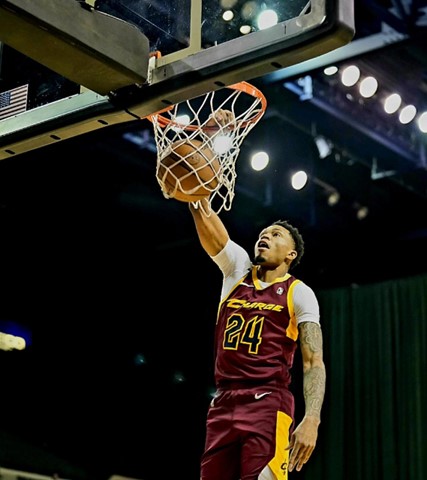 The Charge were off to a quick start in the final quarter jumping out to a 4-point lead. Throughout the rest of the quarter, the Skyhawks and Charge were trading baskets and the lead. It was a strong all-around quarter for the Skyhawks’ starters that propelled them to victory. The starters had 25 of the team’s 29 points in the final quarter for College Park. Despite a strong 2nd half from Isaiah Mobley, the Charge’s comeback efforts were not enough. College Park came out on top with a 111-106 win.

The next game for the Charge will be Wednesday night with a repeat matchup against the Skyhawks. The Charge look for a bounce-back win against College Park. The first tip is slated for 7PM EST. The game can be watched on ESPN+ or listened to on NEO Sports Radio via the iHeart Radio App.

NBA G-League Up Next Game

On February 19th, the G-League’s top talent will be on display in Utah during All-Star weekend. Help your favorite Cleveland Charge players reach Utah by voting here.