CBS Sports’ Danny Kanell Says Baker Mayfield Earned an A+ On the Field Last Season, Will Be an MVP Candidate in 2019 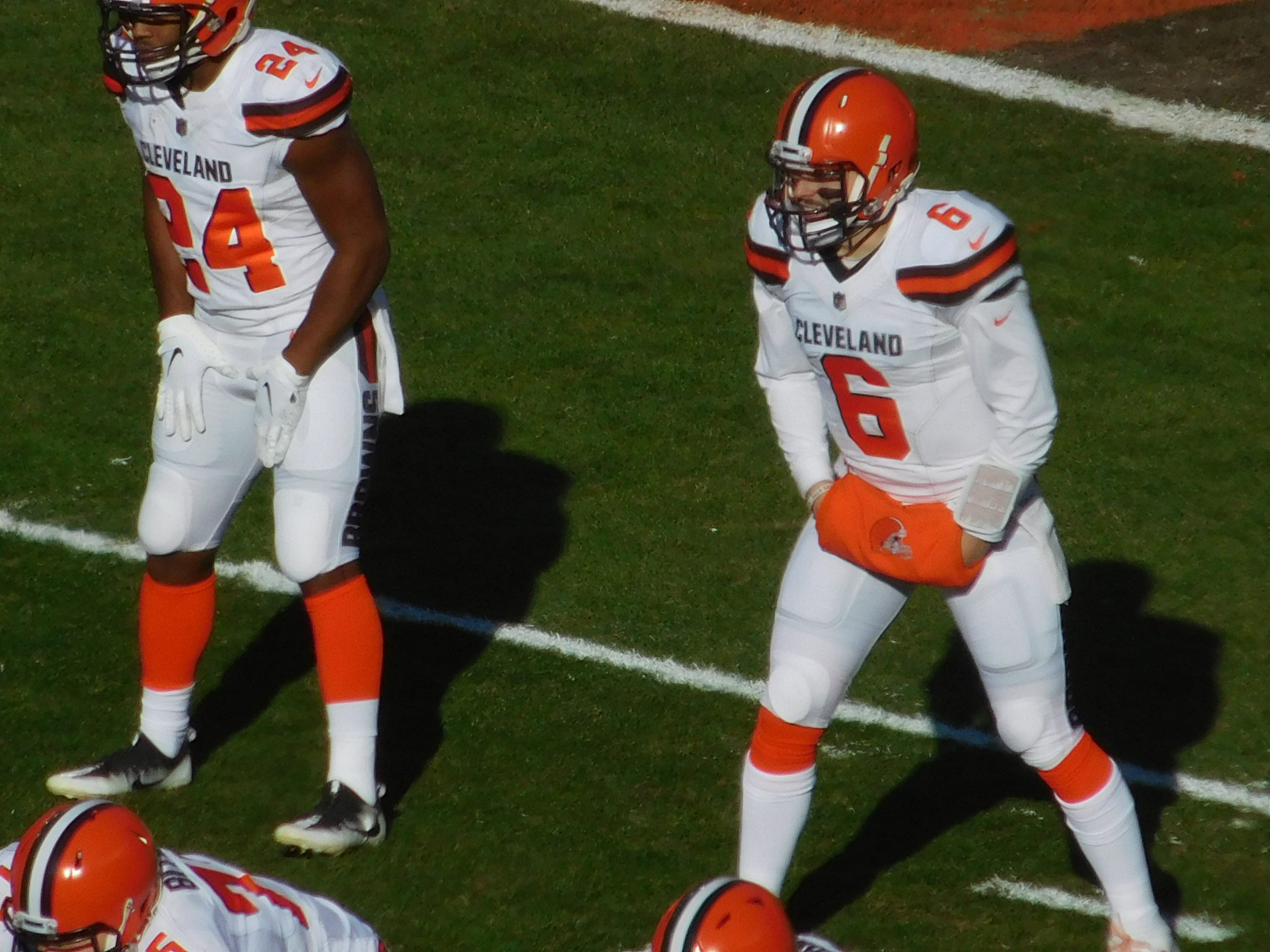 Browns quarterback Baker Mayfield drew high marks from just about everyone (or at least those not named Colin Cowherd) last season for this play on the field leading the Browns to a 7-8-1 mark.

The quarterback did have some controversy off the field with the way things went, mostly regarding former coach Hue Jackson.

CBS analyst and former NFL QB Danny Kanell has released his grades for players from last year’s QB class, with Mayfield getting an A+ for what he was able to do on the field, but just a ‘C’ for his conduct off the field.

“I need two grades for Baker Mayfield, I’m giving him a ‘C’ for his off the field issues, which were a concern at Oklahoma, I think they showed up in the NFL,” Kanell said.

“I think that swagger that everybody likes, I wish he could just let it go with Hue Jackson. The on the field play was exceptional.

“The sky is the limit for this team, I think Baker Mayfield is going to be an MVP candidate.”

You can see the entire video of what Kanell had to say not only about Baker but about the other first-year quarterbacks below from CBS Sports.

Ranking the rookie QBs from the 2018 NFL season, @dannykanell gives his grades.

Baker Mayfield: A+ (on the field)/C (off the field)