Cavs Prevail Late In Sluggish Game Against Mavericks, 98-87; Three Takeaways From The Victory 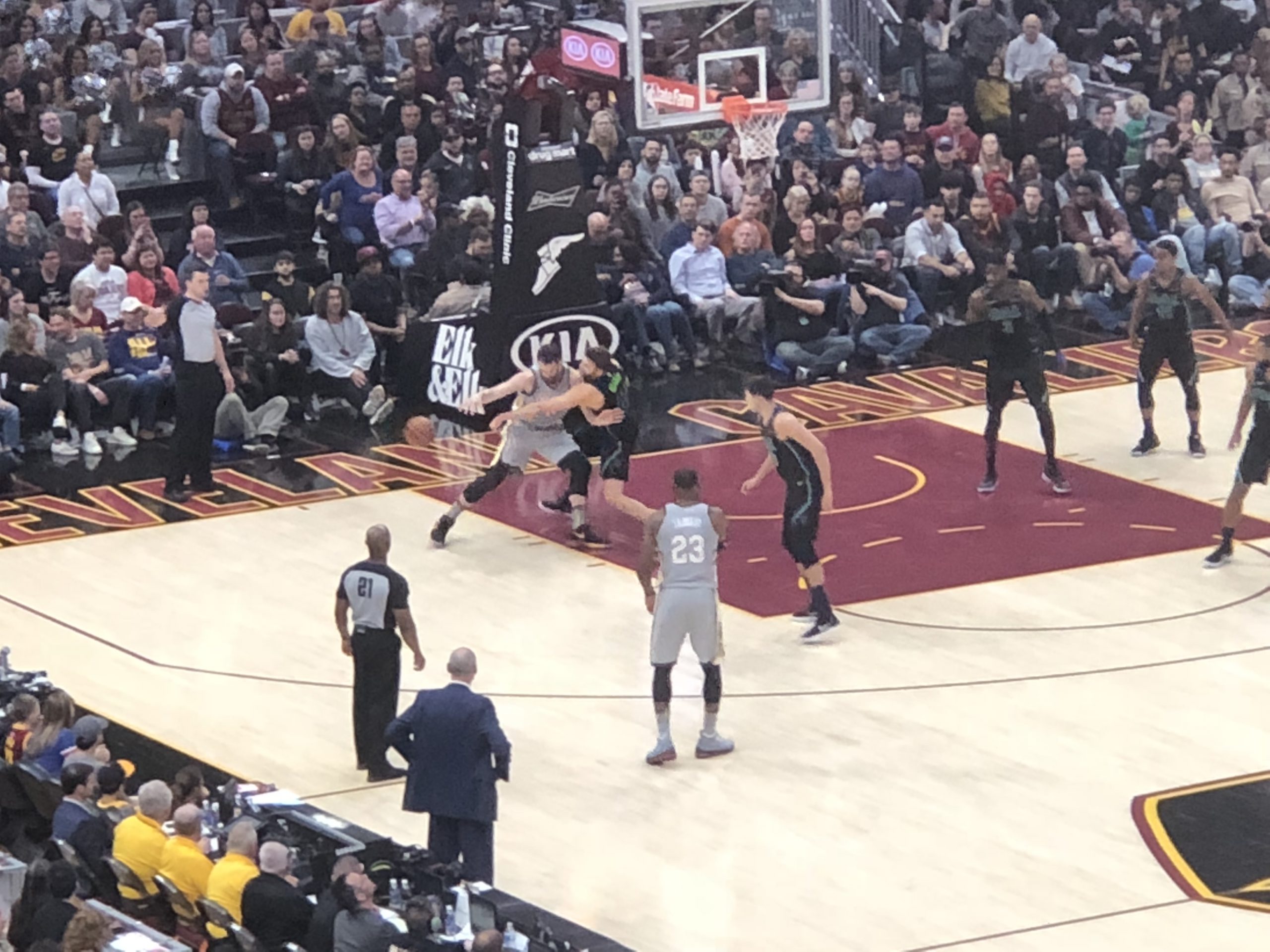 CLEVELAND, Ohio- Pretty is the last word anyone will use to describe the Cavaliers’ 98-87 victory over the Dallas Mavericks on Easter Sunday. It certainly was not a night to remember on the hardwood for the third-best team in the Eastern Conference.

James shot just 5-of-21 from the floor, struggling to hit double-digits until the fourth quarter. Perhaps the most astonishing part was the ease that Dallas was having swiping the ball from LeBron. When he struggled early, everyone in attendance knew it wouldn’t be an ideal beatdown of a soon-to-be lottery team.

But at the end of the day, the Cavaliers prevailed and now face a tough week ahead of them. Let’s look at the three takeaways from this one:

Who is the third-best player on the Cleveland Cavaliers?
Cavs welcome challenges of the week ahead as playoffs loom