Cavs hope to Bring the Fight in Home Opener 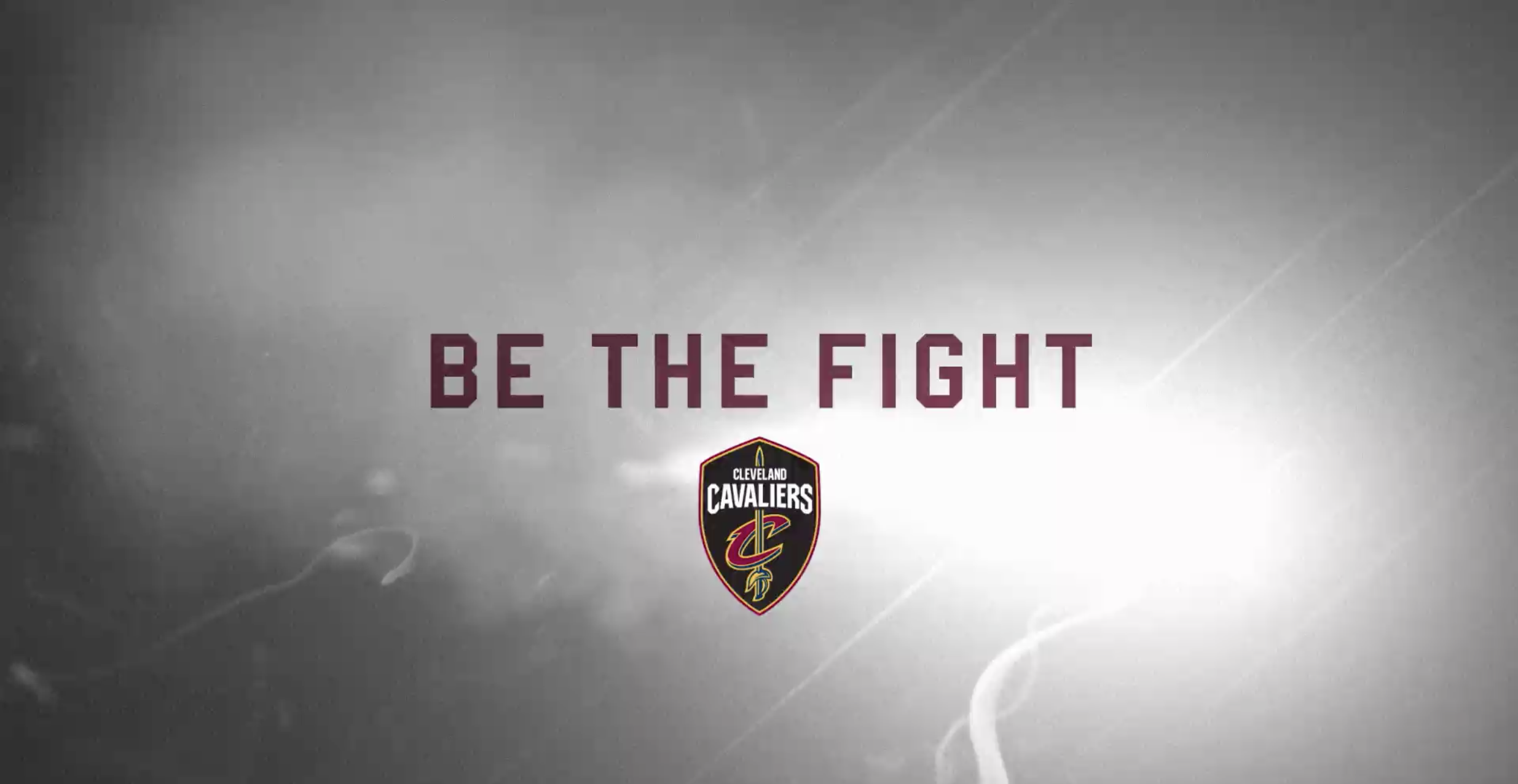 Cleveland- Tonight the Atlanta Hawks are in Cleveland for the Cavaliers home opener.The Hawks and Cavaliers are both searching for their first win. The Cavaliers first two opponents were in the playoffs last season (Raptors and Timberwolves), while the Hawks faced two teams that are most likely lottery bound (Knicks and Grizzlies.)

Cleveland Cavaliers coach Tyronn Lue described the Cavaliers slow start perfectly, “Against teams like Toronto and Minnesota, very good teams, you can’t dig yourself a hole like that and try to come back.”

Atlanta rookie Tre Young has been given the keys to the Hawks car this season, and everyone expects them to take their lumps this season, so the (0-2) start isn’t a shocker. Ironically both of these teams have struggled with the same thing, second quarters. The Cavaliers surrendered (32 and 39 points) against their first two opponents, and as bad as Cleveland has been… the Hawks have been worse. Atlanta has allowed opponents to shoot over 60% in both games this season, in the Hawks first game of the season the Knicks put up 49 points.

Two teams searching for an identity in the first week of the NBA season, continue reading for key match-ups in tonight’s game, as well what needs to happen in order for each team to get their first win.